Home
Ford
2014 Ford Fiesta to bring 1.0 liter EcoBoost to the US 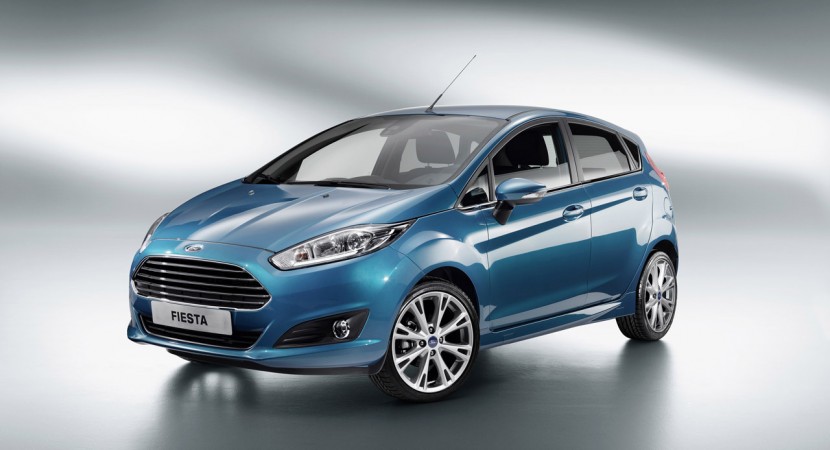 Now that the Americans are getting used to the idea of dispelling the myth that there’s no replacement for displacement, manufacturers want to push the idea as far as possible.

Ford is all about that idea since they did push the awareness of the pickup truck market and now they’re doing things a little more predictable. 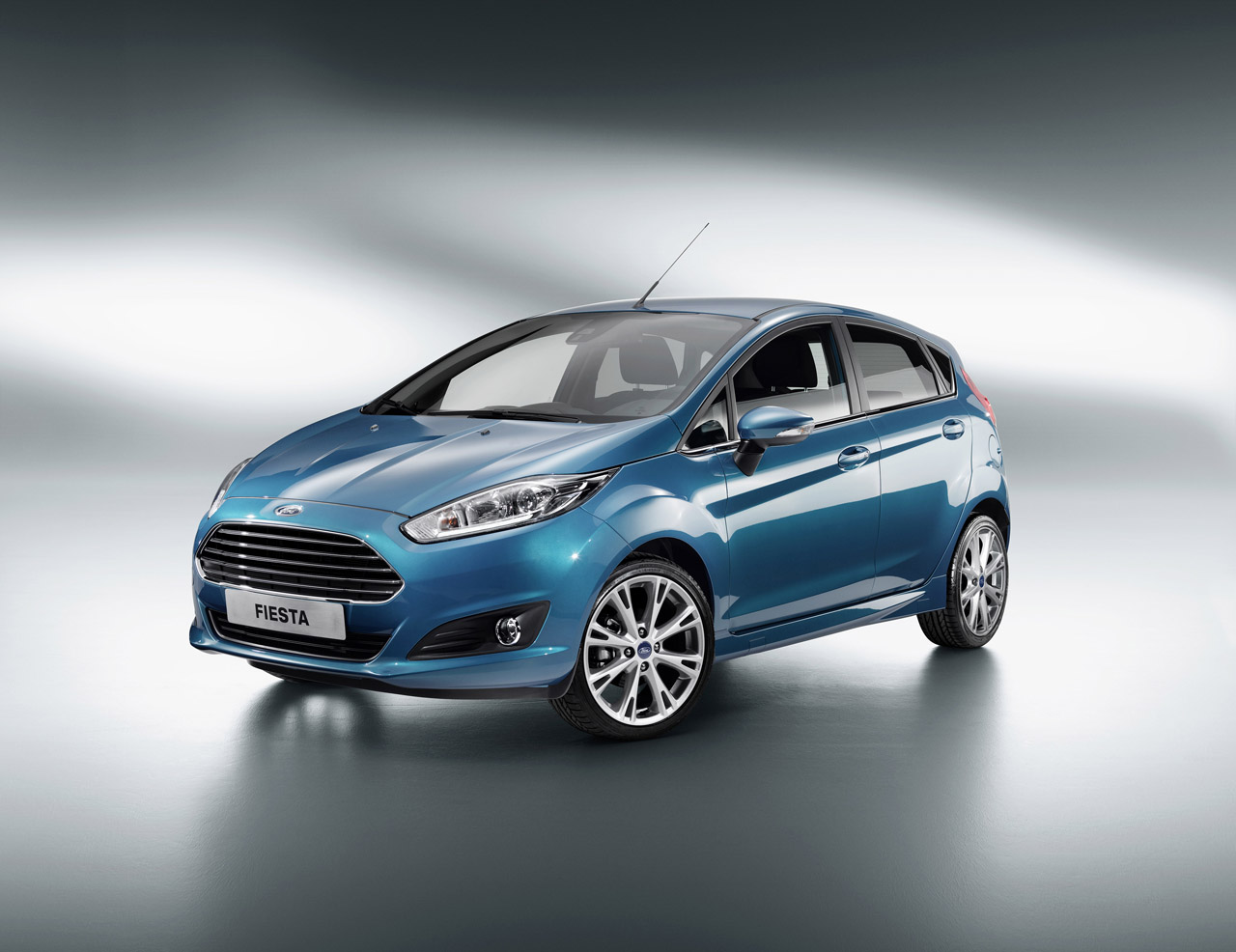 With the 2014 facelift for the Ford Fiesta, they’re going to offer the 1.0 liter EcoBoost engine in the United States as well.

While Chevrolet has already been selling the Spark with its minute engines, the newcomer powerplant has also got some poke to it.

Since the 1.0 liter EcoBoost can be spec’d to produce quite impressive numbers, the Fiesta will be getting the 123 horsepower and 148 pound-feet of torque version. 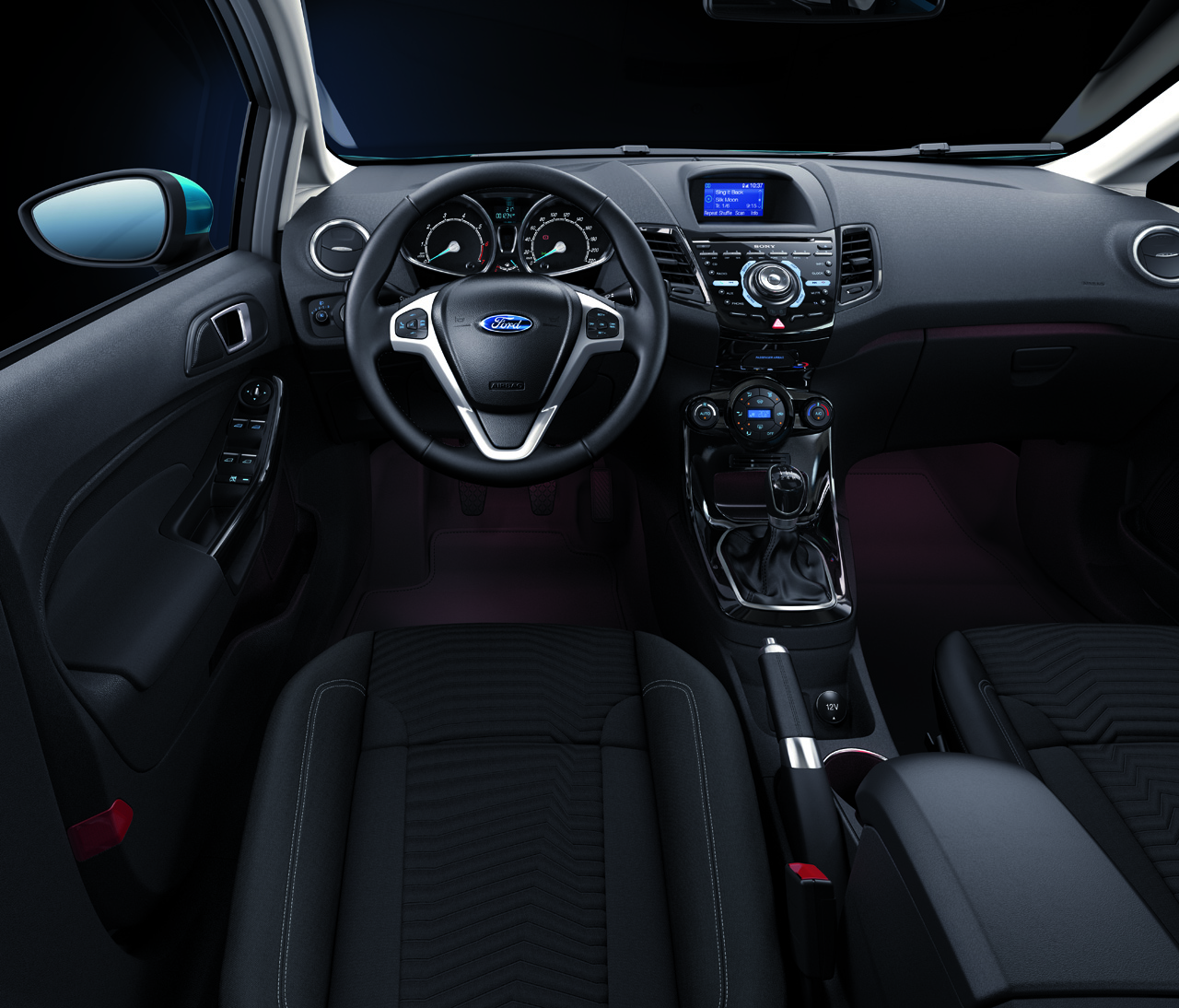 That’ll likely surpass just about all naturally aspirated petrol engines on the market up to around 1.6 liters and it will still manage some 45 mpg.

The performance of the engine will also give the 2014 Ford Fiesta some decent turning of the wheels as the same engine also powers the Focus in Europe to some decent day to day usability.

Depending on the gearing, the performance may vary a little but the five speed variation already manages some decent acceleration and speed.

It only needs 9.4 seconds to get to 62 and it can hit up to 122 mph when the highway begs for a turn of higher speed. 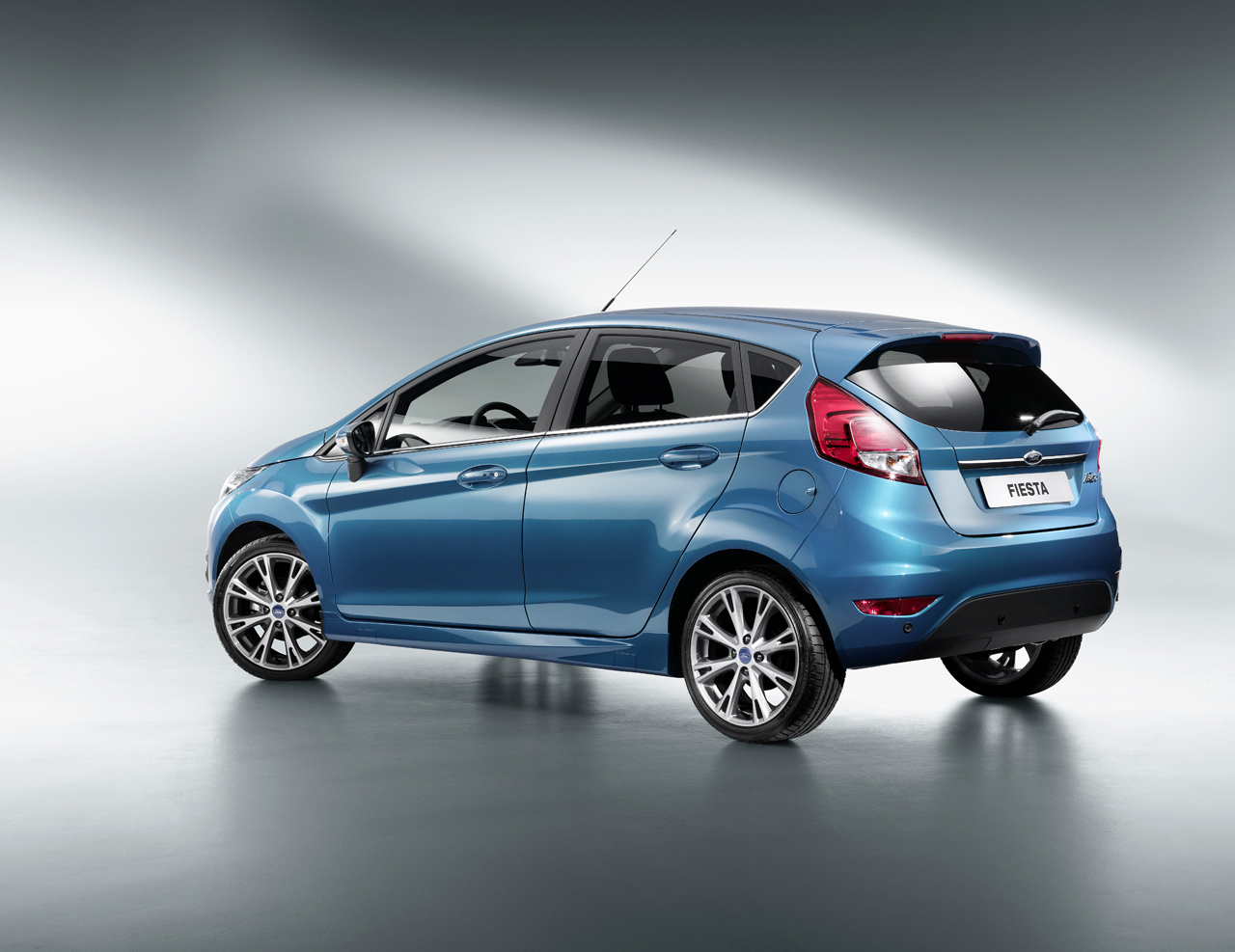 As usual with high tech, there is a bit of extra cost to consider. Ford aren’t giving us a full price list but they say that adding this engine should only add about 1000 USD more than the standard version.

Not cheap, but certainly not as expensive as hybrids.