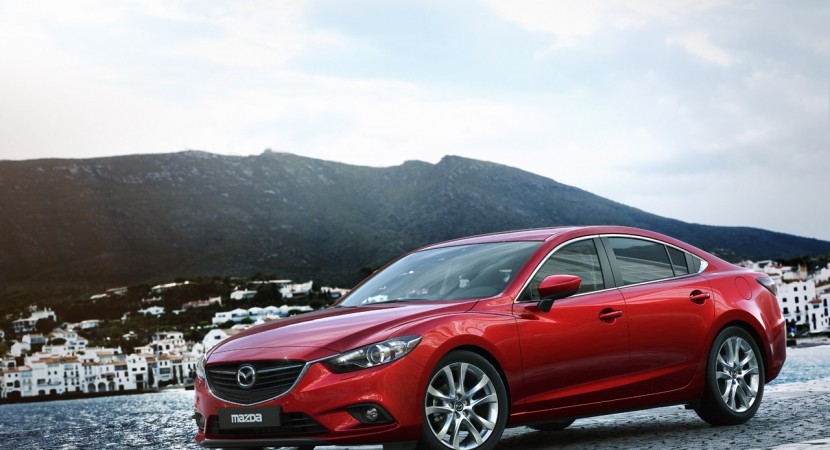 There was a bit of a concern over the way the Japanese unveiled the 2014 Mazda6 in at Russia’s Motor Show but there’s no need to worry.

It seems that the formerly “zoom zoom” company has big plans for their new and stunning sedan model. There’s talk of several derivatives. 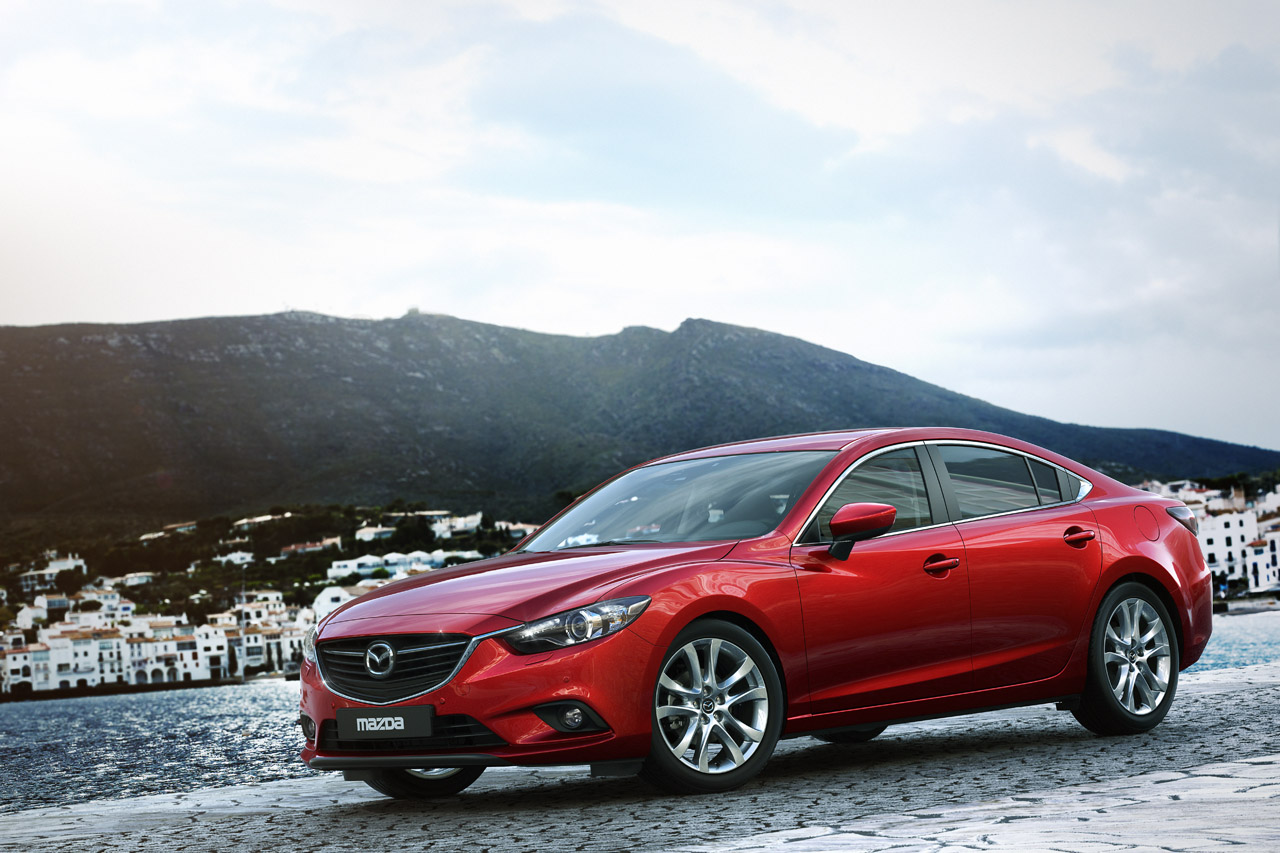 First of all, there’s a performance model in the works, as well as a coupe model. Then there’s even talk of an all wheel drive model.

That all sounds brilliant if I’m honest, almost as much as the old versions of the Mazda 6 were fun to drive. There are people out there still enjoying their MPS.

We don’t know if the name will continue living on but it is a little bit surprising that, unlike the previous versions the all wheel drive isn’t included as standard. 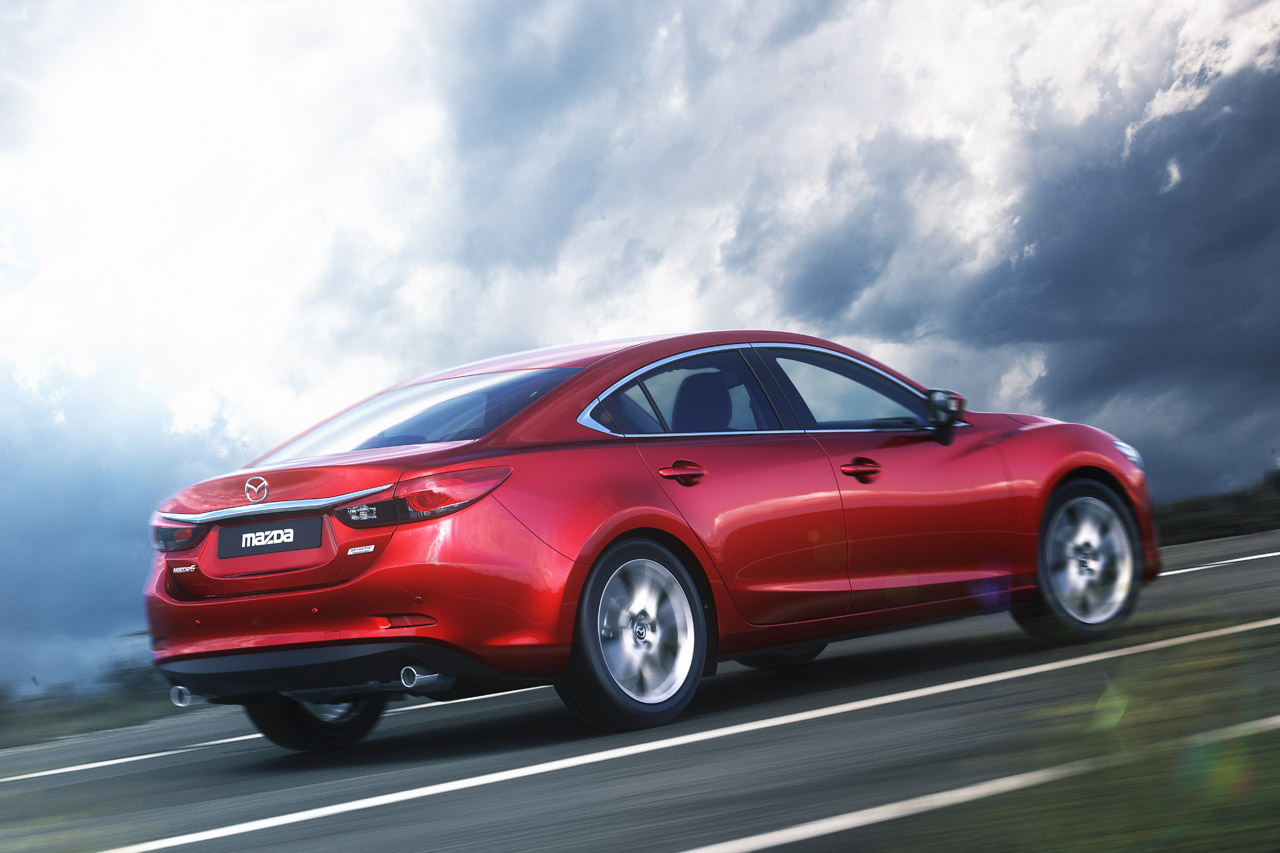 It would be unfortunate if the unpleasant weather in certain markets (remember the Moscow release?) were to hamper its performance.

The coupe is a little more tricky to consider. We don’t really know how it would work, how it would mesh with the performance version and the chance at all wheel drive.

The only thing we know about the Mazda6 Coupe is that it will lose the rear doors and end up saving about 100 kilograms compared to the normal car. 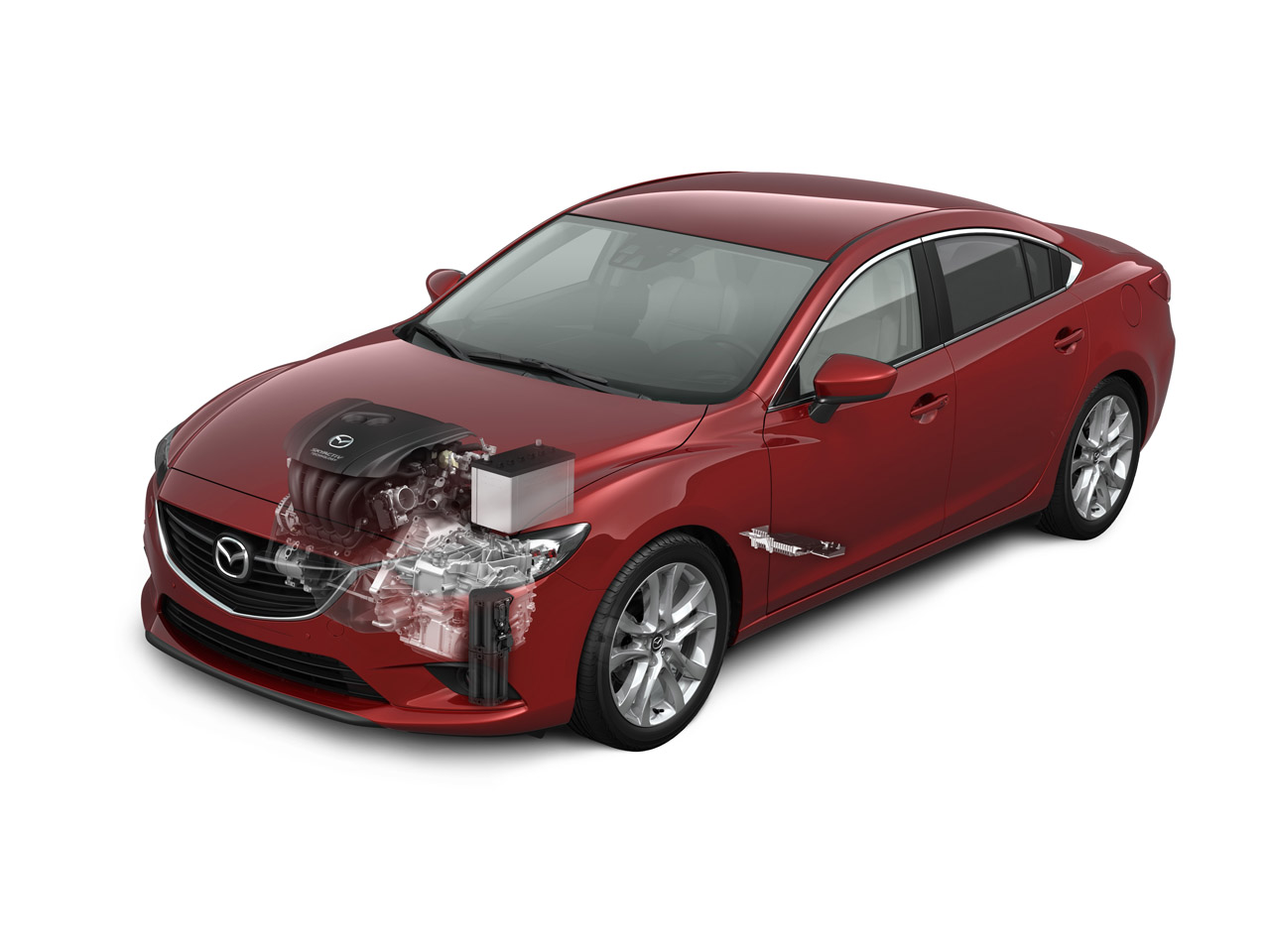 Note that all these spinoffs are currently under consideration and that none was confirmed. Hopefully, they won’t say no to any of them.

There’s a good chance the car sells on looks alone, if it backs that up with a drive similar to those of its predecessors it could end up being a real winner.