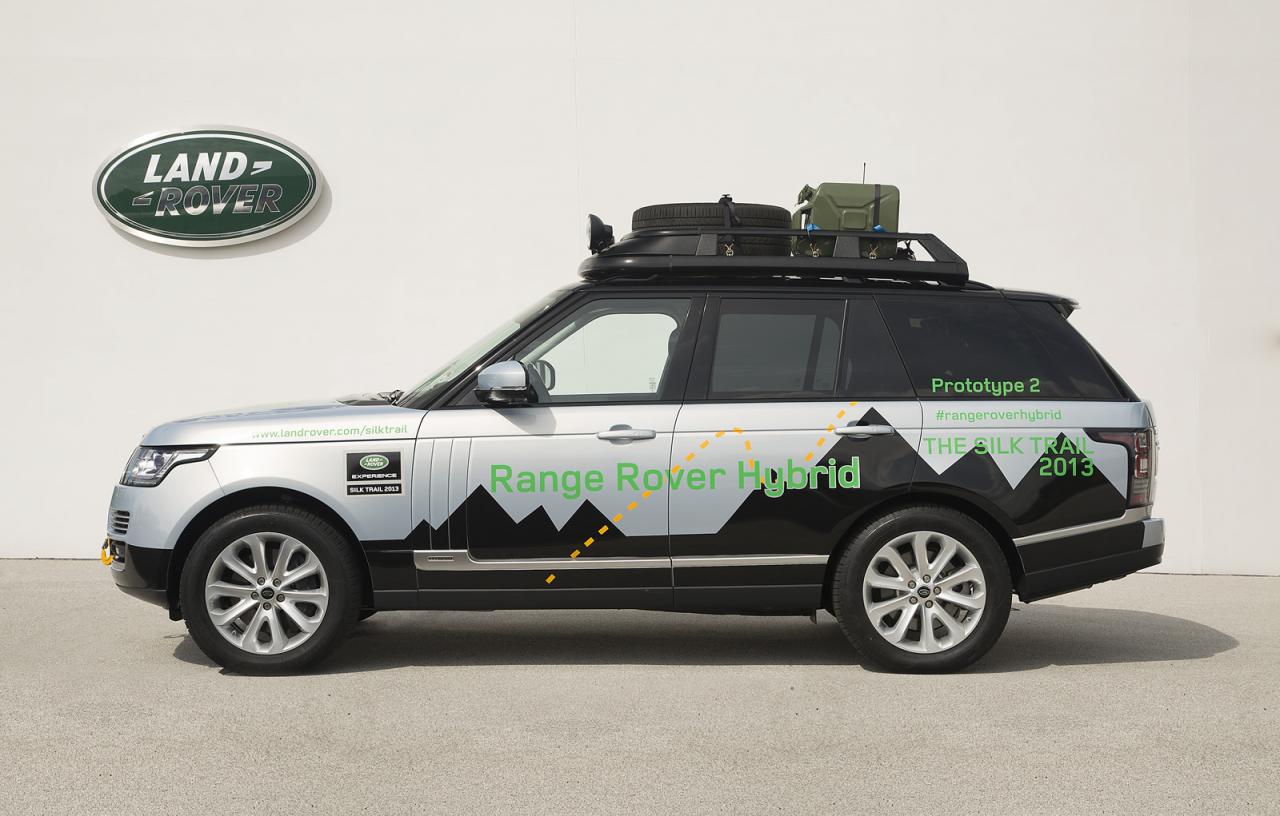 The fresh released Range Rover is going to benefit from a hybrid version as the British carmaker released first official information in this regard.

The 2014 Range Rover Hybrid will pack a 3.0-liter SDV6 diesel and an electric motor for a total output of 340 horsepower and 700Nm of torque.

According to the company, the Range Rover Sport will also receive the hybrid version and will benefit from the same powertrain.

Accelerating from 0 to 100 km/h takes 6,9 seconds for the standard model while the Sport variant does the same job in 6,7 seconds while the top speed is limited at 218 km/h.

Fuel economy figures are rated at 6,4 liters/100km or 44,1mpg UK with CO2 emissions of 169 g/km. Power will be transferred to the wheels via an eight-speed ZF automatic gearbox.

“We are excited to introduce the Range Rover and Range Rover Sport Hybrids, the world’s first hybrid SUVs with legendary Land Rover capability,” claims the company.

The 2014 Subaru Forester rated as safe by the NHTSA