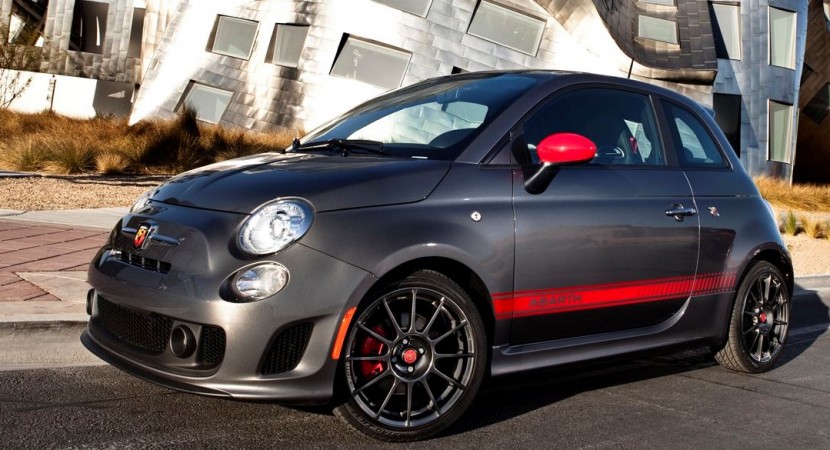 The Abarth Fiat based carmaker has just received the go ahead for the Abarth 500 lineup, coming with an automatic transmission in the United States.

Fiat will start the production of the 2015 Abarth 500 with automatic transmission, at the Fiat Crysler`s plant in Toluca, Mexico, since the Coupe and the Cabrio model were only equipped with a manual transmission.

The Fiat Abarth 500 lineup will have a six-speed automatic transmission, hooked to a 1.4-liter turbocharged engine, developing a great output of 360 horsepower and 183 pound-feet of torque.

Jason Stoicevich, the chief at Fiat in North America, stated that the 2015 Abarth will also tweak with a lot of performance that will help the model sell high in the United States.

“Abarth sales increased more than 16% during this year, and we expect this sales success to continue with the launch of this new automatic transmission”, Stoicevich also concluded.

Thus, increased sales will jump also due to the Abarth Cabrio version coming with an automatic gearbox as well, since the month of May has already been declared a winner, with sales up to 66% for this particular model.