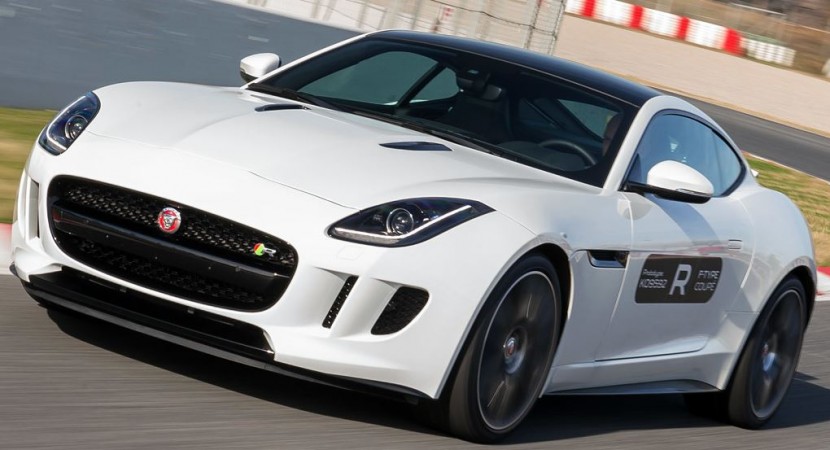 Jaguar has already managed to deliver the purest extravagant life style incorporated in its convertibles and coupes models. We might want to turn our heads towards the Jaguar F-Type convertible or the C-X16 Concept, first revealed at the 2011 Frankfurt Motor Show.

Now, the Jaguar has done it again with its aggressive cat which is the F-Type R Coupe. Its design expresses nothing but muscle and a hunting look, worthy of a jungle quest.

I am talking about a pure 542 horsepower at 6,500 rpm and 502 pound-feet of torque for its 5.o-liter V8 engine that tries to make room in a rather small and rather heavy Jaguar.

At first, this type R Coupe was designed for track only, with race tests being held at the Circuit de Barcelona Catalunya.

Now, the 2015 Jaguar F-Type R Coupe is trying to win the hearts of the drivers on the roads as well, but still keeping its remarkable sport exhaust system.

On the tracks however, the car fits the ground as it was its own place. The F-Type R Coupe is the best sports car that Jaguar has ever had. 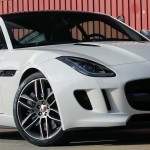 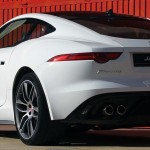 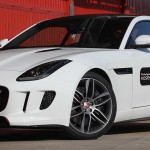 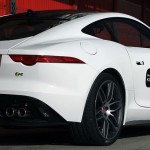 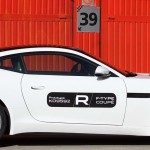 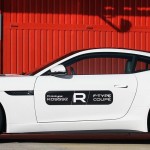 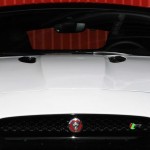 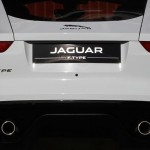 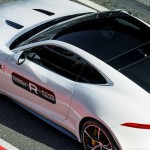 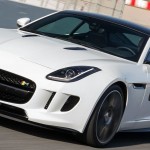 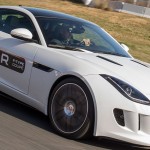 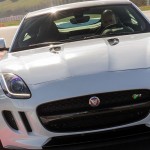 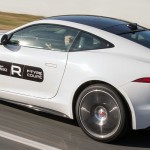 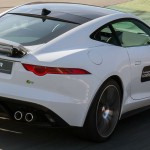 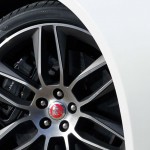 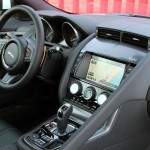 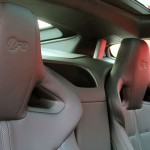 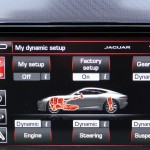 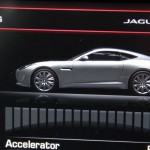 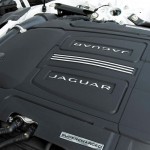