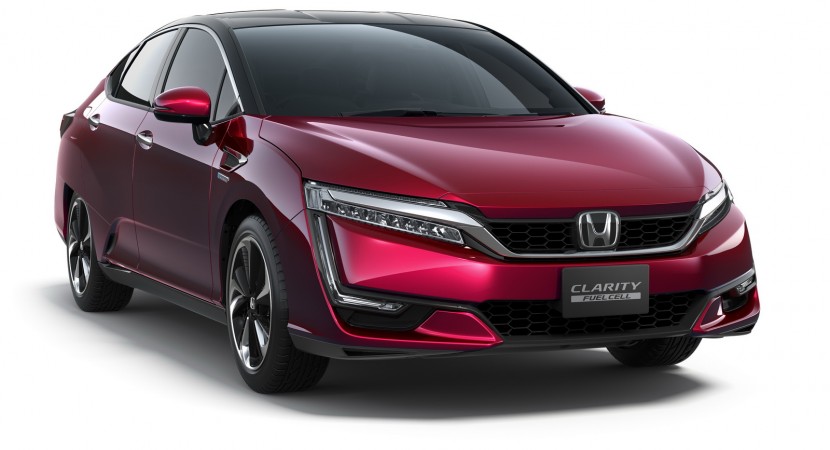 Honda has launched in a world premiere the 2016 Honda Clarity Fuel Cell at the 2015 Los Angeles Auto Show, the model hitting the North American market at the end of 2016.

We are dealing here with the identical twin of the Japanese sibling unveiled in Tokyo a month ago, the model coming with the same aerodynamic body style, with LED exterior lights, the 18-inch alloy wheels and a choice of three colors, red, white and black.

Inside, the 2016 Honda Clarity Fuel Cell will come with the latest technology which are driver oriented, along with a bunch of driver assist systems. Other features include the infotainment system with a wider touchscreen, leather seats, Android Auto and Apple CarPlay support and so on.

The Clarity Fuel Cell version is just the platform the next generation of PHEVs will be using. The model will also lead the way for future generation of plug-in hybrid electric vehicles. This particular version comes with fuel cell powertrain which develops 177 horsepower, with no performance figures announced so far. The model will also come with zero CO2 emissions.

Speaking about CO2 emissions, John Mendel, Executive Vice President of American Honda Motor Co, stated that “hydrogen fuel cell vehicles are a zero emissions technology that Honda believes in, and has worked to advance for more than 20 years. Vehicles like the Clarity Fuel Cell are potential game changers because they offer an uncompromising, zero emissions customer experience, with utility, range and refueling times on par with today’s gasoline-powered cars.” 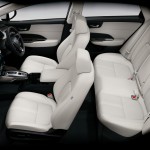 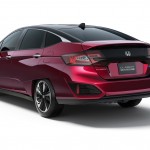 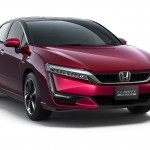 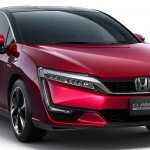