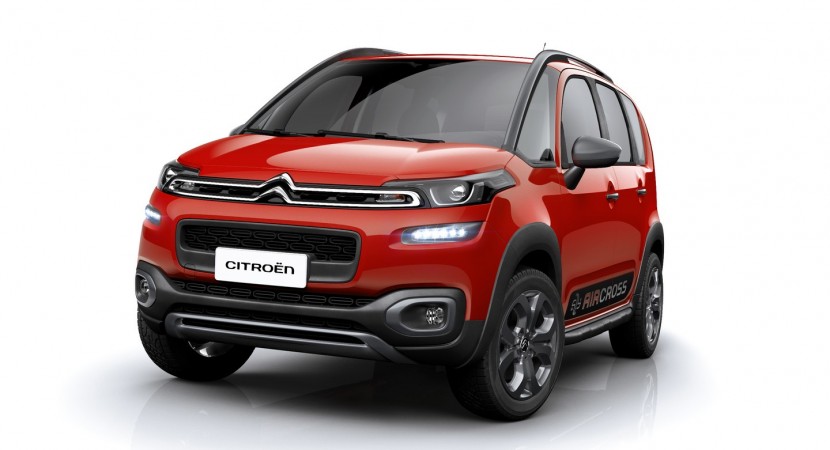 The French manufacturer Citroen has launched today a facelift version of the C3 Aircross, first built in 2010, the model being exclusively aimed for all Latin American markets.

The model comes with a slightly revised body style, consisting of a plastic body cladding which provides it with a rugged look, along with the new LED daytime running lights, sleeker lighting clusters, revised front and rear bumpers, and underbody protection.

Inside, the cabin of the Citroen C3 Aircross facelift is also rumored to come with a higher seven-inch screen for the updated infotainment system, along with the MirrorLink function, support for reversing camera and so on.

As far as the engine lineup goes, the carmaker has not revealed any fresh details, but we might expect the same engines to be carried over the current model. We should thus see a 1.6-liter VTi engine with a five-speed manual gearbox, which sends the power to the front.

More update-to-date info concerning the powertrain lineup and the price tags will be announced in the upcoming period, when the model will reach dealerships throughout all Latin American markets. 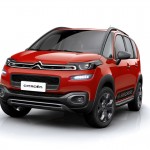 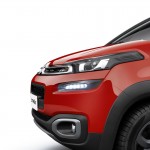 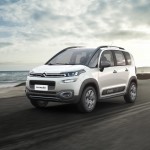