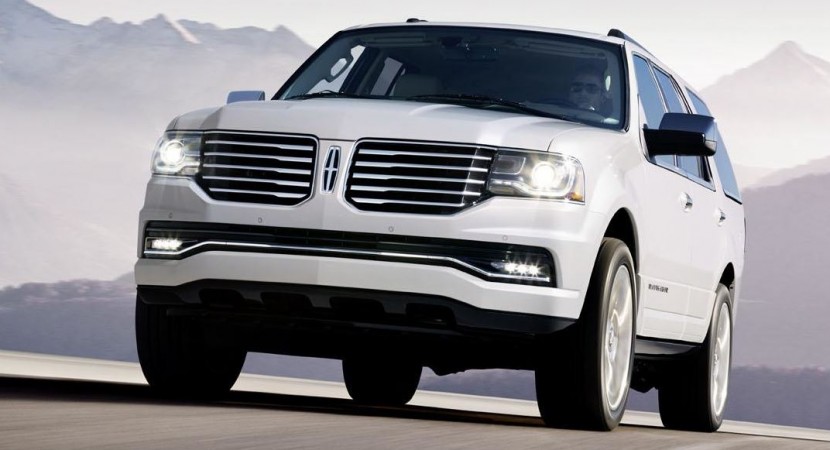 The Ford`s subsidiary Lincoln, has just launched the 2015 Navigator model in the US, the luxury SUV coming with a base price of $62,475.

The 2015 Lincoln Navigator is a little bit expensive than the current model, which is justifiable as the SUV is now coming with more interesting tweaks, even if you have to pay an extra $3,575 for an all-wheel drive system.

Mat VanDyke, the head of Lincoln, stated that the 2015 Navigator comes with “two dozen of upgrades”, which would be more than enough for customers to buy it in a blink of an eye.

The 2015 Lincoln Navigator also comes with the Navigator Reserve version which can be yours if you put on an extra $7,500 and even $2,165 more if you opt for the long wheelbase model.