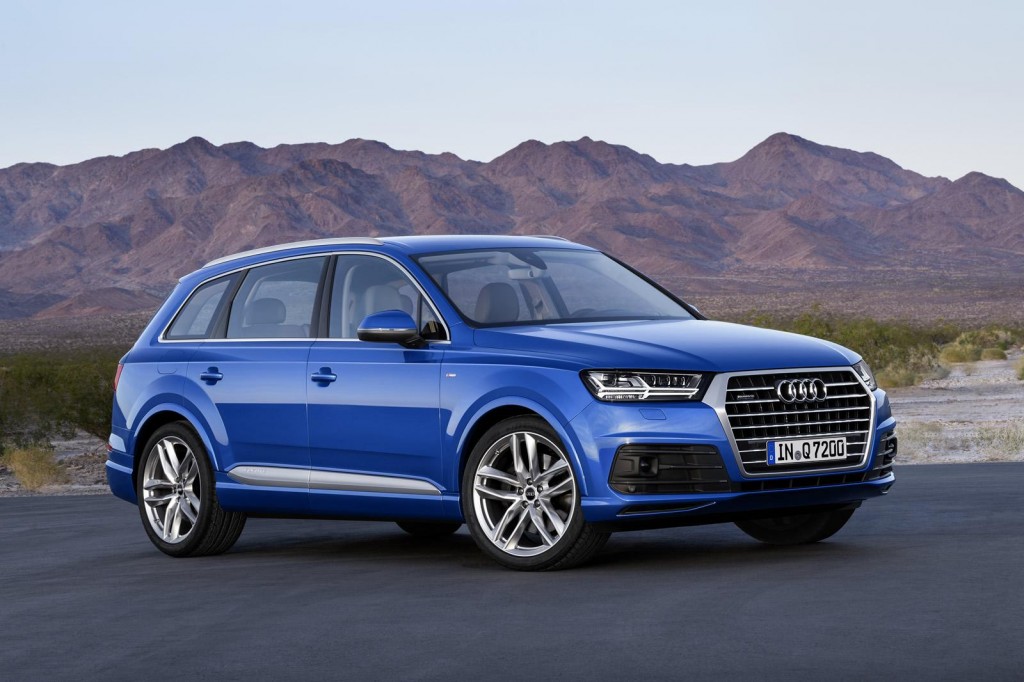 Audi has recently launched the 2016 Q7 in Australia, where the base entry level can be yours from 103,900 AUD, all road costs included. This would be the only version to be offered on the hot continent.

Under the hood, the 2016 Audi Q7 is packing the 3.0-liter TDI engine, developing 200 kW and an impressive 600 Nm of torque, hooked to an eight-speed automatic transmission.

Audi fans in Australia would love to hear that apart the base entry-level, the 2016 Audi Q7 will be also launched in other top of the line versions somewhere in 2016, but so far, the details remain unknown.

Volkswagen Polo Original Celebrates 40 Years of Existence on the Market