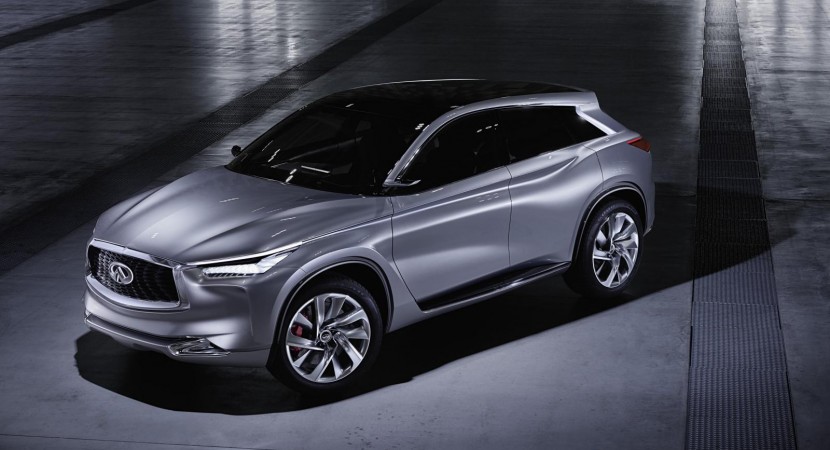 Infiniti has arrived at the 2016 Beijing Auto Show with the all-new QX Sport Concept, which is set to spawn the future QX50 model.

The Japanese carmaker has also released some information with the new concept. First, the QX Sport Inspiration is 4.6 meters long, coming as well with 230 mm ground clearance, and a wheelbase of 2.8 meters. This indicates that the concept is most likely to spawn the future generation of the QX50 model.

Second, the future Infiniti QX50 will take its inspiration from the Sport Inspiration concept, coming with better looks than the current QX50, consisting of a more muscular body with flowing sculpted design lines.

The same design cues were also seen on the 2014 Q80 Inspiration or the recently 2017 Q60. Given the proper size of the wheelbase, the interior will also be more spacious for all passengers.

In the engine department, the powertrain configurations remain unknown for the moment, but according to recent reports, the future QX50 will be powered by a fresh 3.0-liter bi-turbocharged V6 engine, with 400 horsepower and 475 Nm of torque in its topper version.

The engine will be hooked to a seven-speed automatic transmission, sending the power to the rear wheels or to an optional rear-biased all-wheel drive system.

We are not sure when the new Infiniti QX50 will be released on the market, but since the current generation was released in 2007, we shouldn’t expect it soon enough. 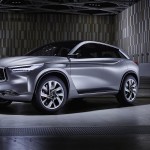 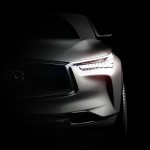 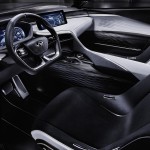 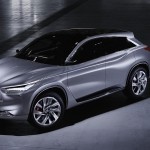 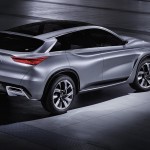 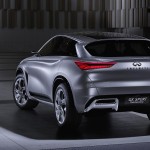 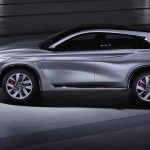 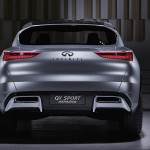 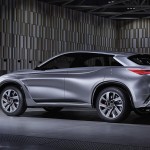 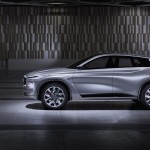