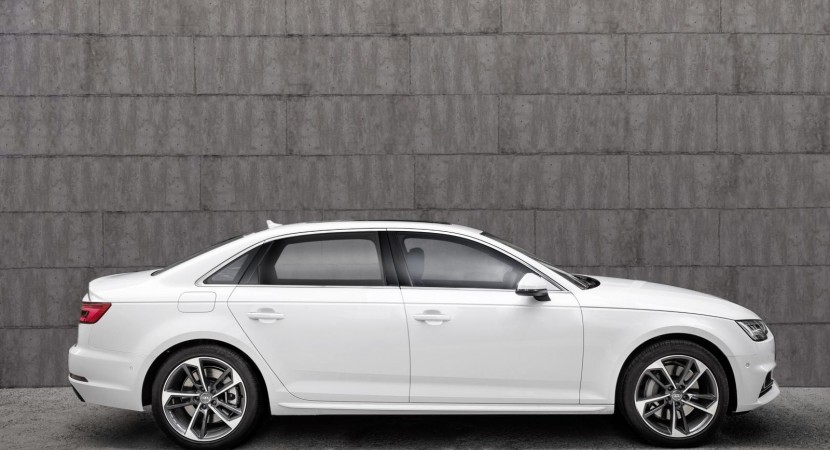 Almost every model launched at the 2016 Beijing Auto Show so far is coming with a stretched wheelbase, ready to suit the demands on the Chinese market, and the all-new Audi A4 L Sedan replacing the current version is no exception.

Once it will be officially introduced in China this summer, the new Audi A4 L Sedan will be 4.81 meters long, with a wheelbase of 2,91 meters, which will make it 4.0 cm more than the current model. Also, the updated model will also weigh 110 kg less.

From a visual standpoint, the brand-new Audi A4 L Sedan will come with the same styling cues, meaning an aggressive front end with optional Matrix LED headlights with dynamic turn signals and a few more.

Inside, the cabin will be fully tweaked with the latest gizmos, like head-up display, Audi virtual cockpit with a 12.3-inch screen with “highly detailed graphics in brilliant high resolution and with intricately rendered effects.”

Other important features refer to the “deluxe” automatic air conditioning system with just “a few buttons and dials”, along with WI-FI hotspot with LTE, Audi smartphone interface, A 19-speaker 755-watt Bang & Olufsen sound system with “a concert hall-type listening experience” and more.

In the engine department, the new Audi A4 L will be equipped with a 2.0-liter TFSI engines, with two power configurations: 190 horsepower and 252 horsepower, respectively, being hooked to a seven-speed automatic transmission with two clutches which send the power to the front or to all four corners. Prices will be unveiled prior to the car`s debut on the Chinese market. 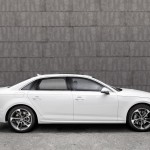 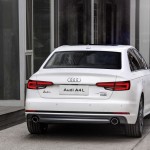