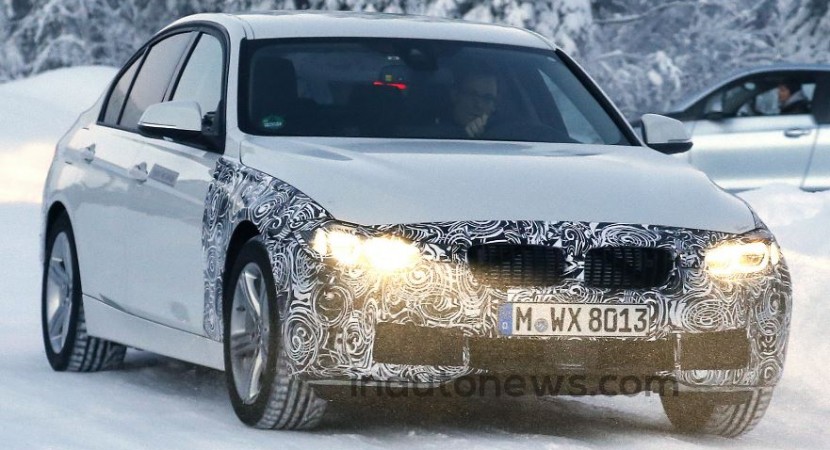 After being rumored many times, the upcoming BMW 3-Series has been recently caught on shots by spy photographers from Inautonews online auto magazine, while undergoing some tests on snowy roads.

We are talking here about a facelift carried out the present 3-Series, which will be launched as the 2016 year model. The model in questions is wearing a slight camouflage at the front and rear end, which means that it will come with some light modifications. 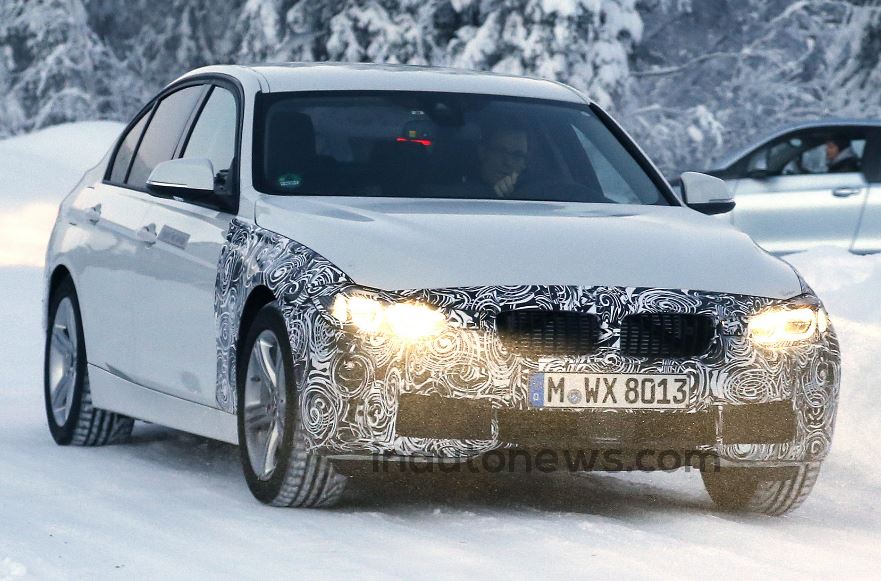 As seen in the shots, the 2016 BMW 3-Series will come with modifications around the front and rear bumpers, while the kidney grille will be also changed. We should expect other tweaks at the car`s lighting system and interior, but so far the details with the cabin are rather scarce. 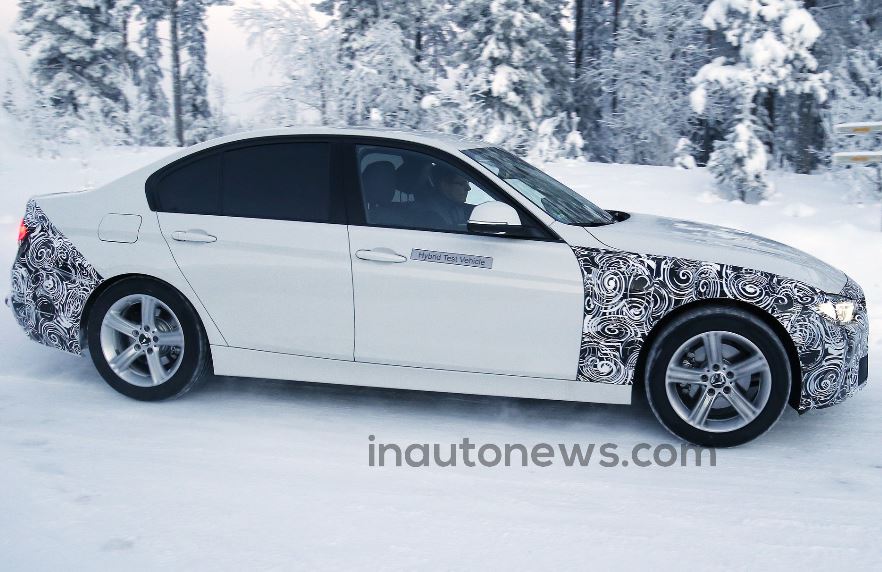 Since we are talking about a facelift, the 2016 BMW 3-Series will carry some changes under the hood as well, as the model will receive some new powertrain entities, with the 1.5-liter three-cylinder units to be part of the new engine lineup. 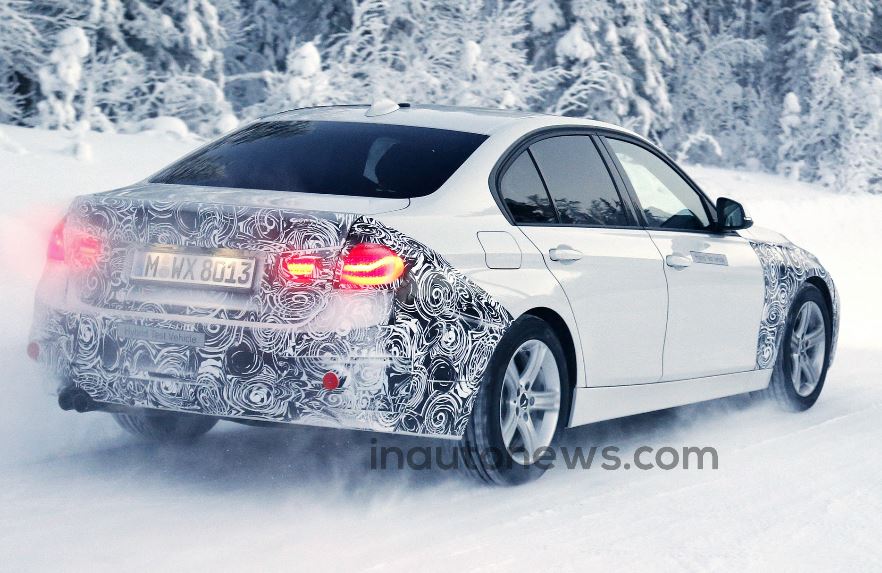 Because the 2016 BMW 3-Series will compete the Mercedes-Benz and Audi, which have already developed new green cars, the carmaker will also launch some friendly environmentally versions, that will come with more changes and new technology. 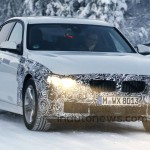 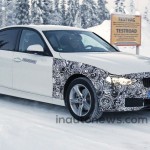 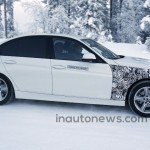 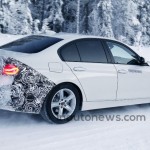 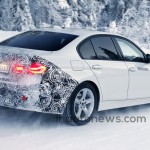 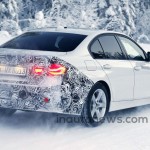 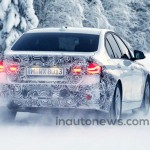