The French based Renault carmaker has recently unveiled its 2016 Alpine Vision Concept at a special event in Monte Carlo, the concept reportedly leading the way for a production mode by the end of the year. Sales will begin in mid-2017 and if the concept-based model proves successful, an SUV version will also arrive.

As we can depict from the photos and videos below, the 2016 Renault Alpine Vision Concept is based on the previous Celebration Concept unveiled last year, its design being 80 percent ready for the production model, and might wear the AS1 or the AS100 monikers. All these were possible thanks to the carmaker`s partnership with Caterham.

The cabin will feature an Audi TT-like dashboard with limited buttons, two bucket seats with harnesses, carbon fiber, aluminum and leather all around.

The car is standing on a lightweight architecture, meaning that it will weight just 1,100 kilograms and will be extremely potent under the hood.

Speaking about performance, the 2016 Renault Alpine Vision Concept will be equipped with a 1.6-liter turbocharged gasoline mill, the same one seen on the high-performance Clio RS. This means that it might churn out 250 horsepower.

The carmaker is also suspecting a higher 1.8-liter turbocharged on the top of the line version, this one outputting around 300 horsepower. Both versions would come with a seven-speed, dual-clutch transmission and rear-wheel drive configuration, helping the car reach 100 km/h in less than 4.5 seconds. 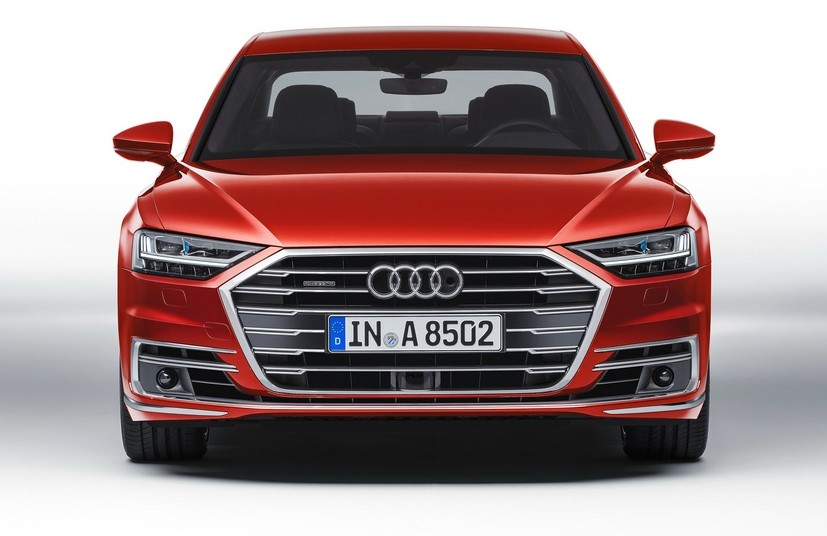