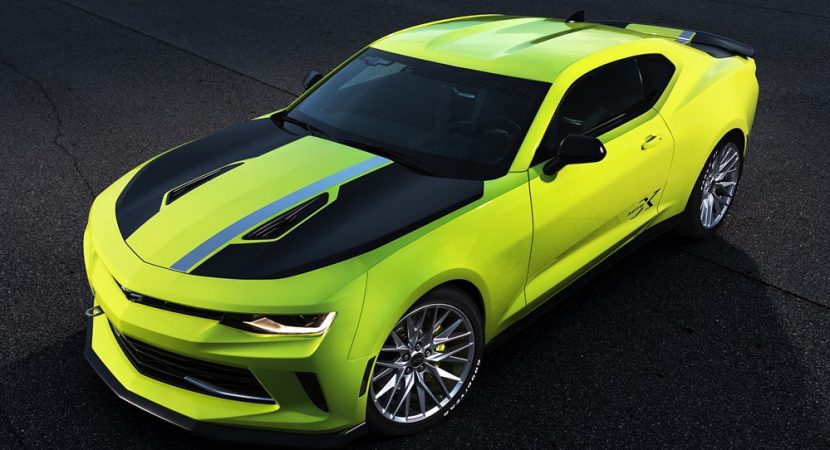 The 2016 SEMA show taking place in Las Vegas between the 1st – 4th of November has already received a lot of appreciation from the public, thanks to the plethora of exquisite and tuned-up models, plenty of outstanding concepts and one-off prototypes.

So far, the most outstanding carmaker that has already presented a host of models is no other than Chevrolet, the company presenting its wide offering: we can admire the all-new Camaro SS Slammer or the Colorado 1500 High Desert, but there is also another hot ride that is worth-mentioning – the Camaro Turbo AutoX Concept.

Other features also refer to front brake kit with six-piston calipers and 370 mm, two-piece slotted rotors and a few more with those.

In terms of visuals, the Camaro Turbo AutoX Concept comes with the one-off Shock Yellow body wrap with Pearl Nickel hood stripes and satin Carbon Flash Metallic accents on the hood vents, rockers and rear diffuser. The overall design is complemented with the 20-inch aluminum alloys from Chevrolet Performance, wrapped in Goodzear 285/35R20.

In the engine department, the new Concept comes with a 2.0-liter LTG turbocharged engine, which is rather the same one found on the present 2016 Camaro, the model squeezing out 275 horsepower and 295 lb+ft of torque. The engine is hooked to a six-speed transmission, sending the power to the rear axle. 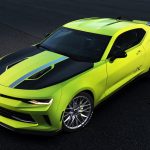 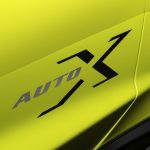 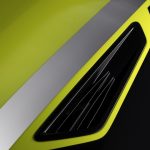 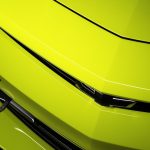