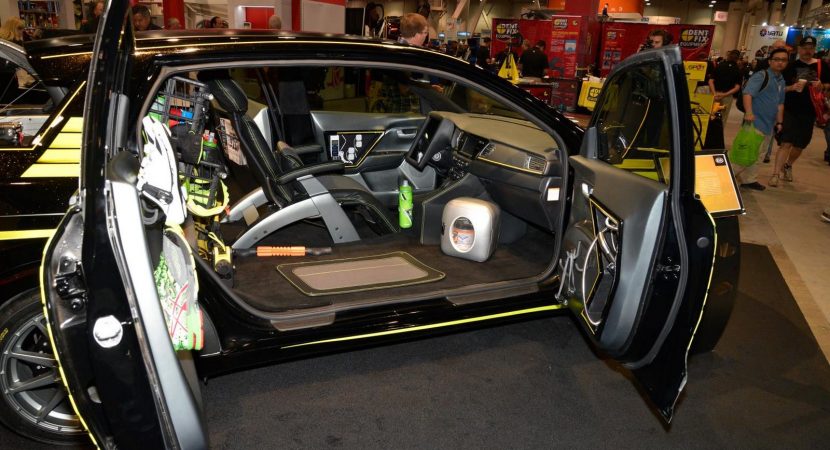 Chevrolet and Ford aren`t the only carmakers to present their endless concepts and custom-built models at the 2016 SEMA Show, with Kia also bringing some fine rides that are designed for everyday activities.

We are looking here at the Kia Sorrento Ski Condola, which was particularly build to withstand the arctic cold and any winter conditions, coming with some interesting styling add-ons on that matter. We are looking here at a new set of Dominator Rubber Tracks, LED bars, specially-built metal roof rack, adding as well a new look for the interior with updated dashboard and console or new door panels.

The next concept out of four is the Kia Niro Trathlon, an interesting model that was built in collaboration with LGE-CTS Motorsports and being equipped for those that love cycling and want to take their expensive bikes anywhere.

The model comes with enough room at the back to house a bike rack or tool box, coming as well fitted with a laser bike lane light that a cyclist can use to ride along in dark or rainy nights.

The third hot ride is the Kia School of Rock Sedona, another strange name which refers to a real recording studio on four wheels, the model coming with the latest gadgetry on that matter, such as digital mixing board, microphone, digital mixing board, two flat-screen monitors and enough storage spaces for guitars and other instruments.

Finally, the Kia Soul First Class close the carmaker`s lineup, the concept being built by LUX Motorwerks and referring to a totally autonomous concept, meaning that it has no steering wheel, and coming with the latest self-driving technology onboard. We are also dealing here with rear-facing seats, massive 40-inch Samsung LED TV, Mac computer, high-end speakers and much more. 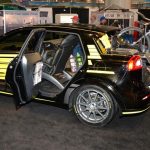 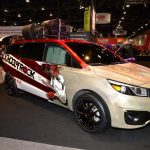 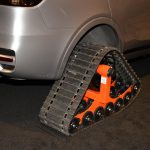 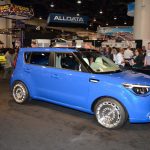 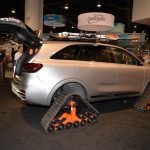 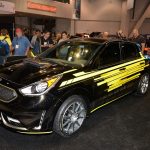