Home
Featured
Honda NSX-GT Launched, Is a Real Mean Machine to Play With 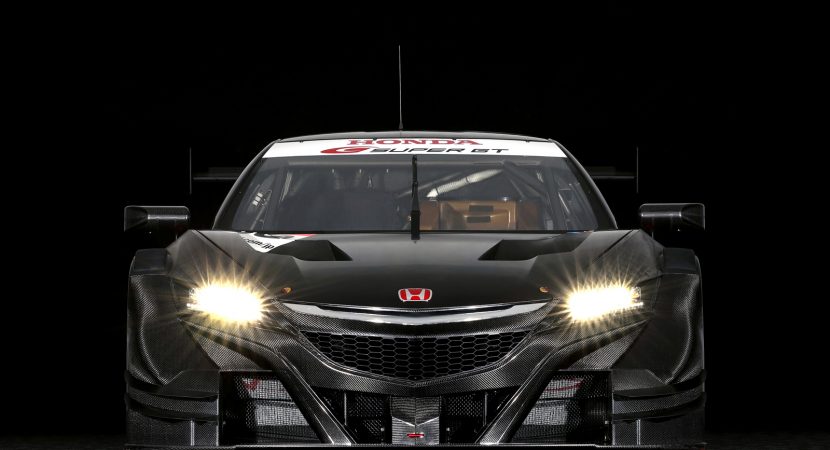 The heavy competition from Japan`s GT500 car series will have to face hard times from the Honda`s newly announced NSX-GT, an extremely powerful reworked version of the standard NSX.

As we can depict from the photos below, the Honda NSX-GT looks aggressive and it surely comes with a lot of updated mechanics and improved styling characteristics.

The Japanese carmaker is definitely proud of its creation, the all-new GT standing on a new architecture which allows the fitting of lots of carbon fiber composites, making it more lightweight and improving thus its aerodynamics.

Even if we are dealing here with a concept, the model is surely going to be extremely powerful in its final version, meaning that it will pack lots of power underneath the skin. As opposed to the standard NSX which comes with a 3.5-liter twin-turbo V6 hybrid powertrain, the GT got the new 2.0-liter turbo four-banger with paddle shifters and a fresh nine-speed dual-clutch automatic gearbox. This means that it packs more than 600 horsepower, which is definitely a real kicker.

Set to arrive in 2017 and ready to tackle the new Super GT Series in Japan, the all-new Honda NSX-GT will surely give a lot of headache to the likes from Nissan GT-R Nismo or the newly unveiled Lexus LC 500. Even so, the competition will be extremely tough. Prices and full specs will be announced later on towards the end of the year, meanwhile enjoy the bunch of photos with the model and don’t forget to share your opinions with us! 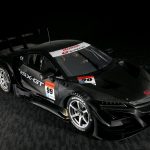 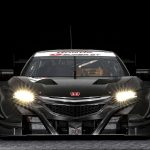 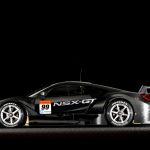 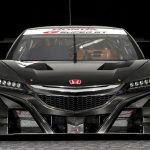