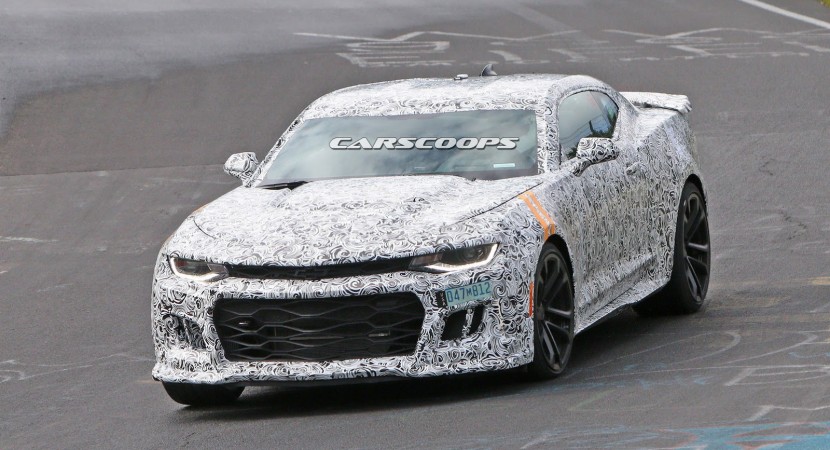 The 2017 Chevrolet Camaro ZL1 is back into our spotlights again, this time the model being caught on a spy video while performing some heavy tests on the Ring.

The spy video was provided by the folks from CarScoops auto magazine, showcasing the 2017 Chevrolet Camaro ZL1 while revving its engine or taking the tight corners at full throttle, reminding us of the sheer power that it will come with.

Speaking about power, the 2017 Chevrolet Camaro ZL1 is rumored to come with the meanest LT4 6.2-liter supercharged engine Chevrolet has ever built, the same one found on the Cadillac CTS-V.

The performance of the 2017 Chevrolet Camaro ZL1 would stand at around 580 horsepower, with the performance figures being under 4.0 seconds, beating thus the V8 Camaro SS, with 455 horsepower and 4.0 seconds from the same 0 to 100 k/h.

More details will be unveiled at the 2016 Detroit Motor Show, next January, until then, enjoy the spy video and shots with the model while revving its engine and don’t forget that your opinion does count! 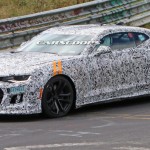 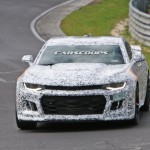 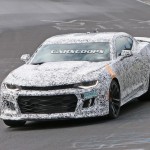 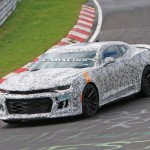 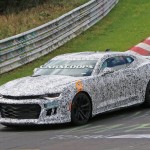 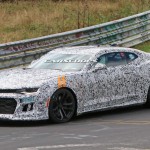 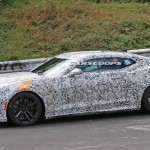 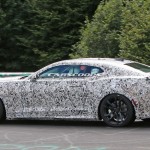 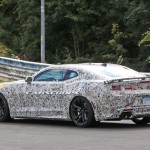 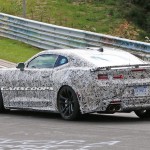 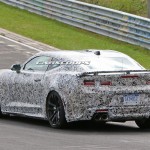 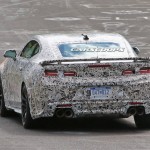 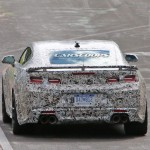