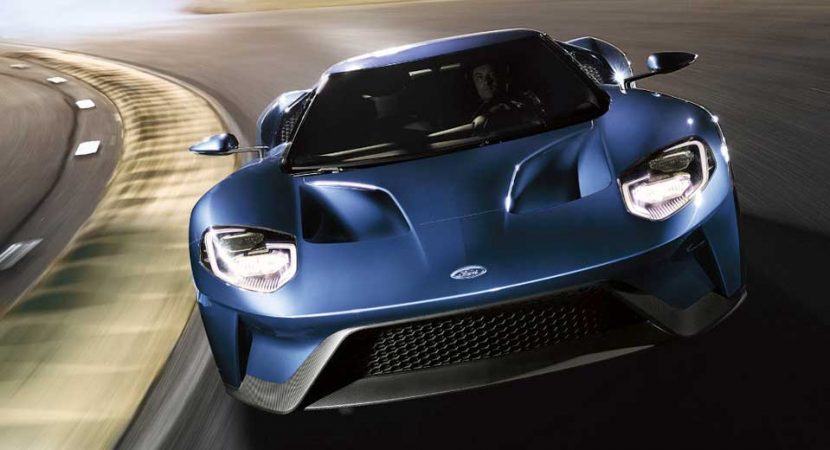 Announced for the production line and officially unveiled last year, it took the all-new 2017 Ford GT to reach its present state more than two years, with the company recently releasing the official technical specifications, which can be found in the media gallery below.

Initially coming with a power boost of around 600 horsepower, the 2017 Ford GT can now express its official 647 horsepower and 550 lb-ft of torque, freely on the track against its top predators. The performance is squeezed-out from a 3.5-liter V6 twin-turbocharged engine.

Besides the sheer performance, the 2017 Ford GT is also aerodynamically advanced, coming with the latest suspension system which brings the car closer to the ground with around 50 mm, providing thus increased downforce and balance. While extending, the rear wing also adds more downforce and helps to improve the braking system at the same time, whenever performing heavy braking.

All these and also the car`s weight of just 3,054 pounds increase its performance figures. According to Ford, the new 2017 GT is capable of sprinting from 0 to 100 km/h in just 3.0 seconds, which makes it one of fastest sports cars in the world.

As fast as the 2017 Ford GT can be, it is also extremely fuel-efficient for its sheer power. According to the EPA rates, the sports car comes with 11 mpg city / 18 highway / 14 combined. Even so, it does not match the consumption figures of the Dodge Viper`s V10 mill. 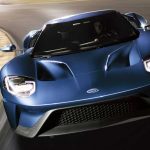 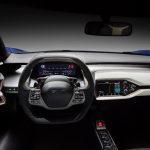 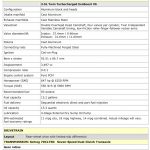 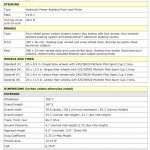 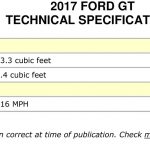