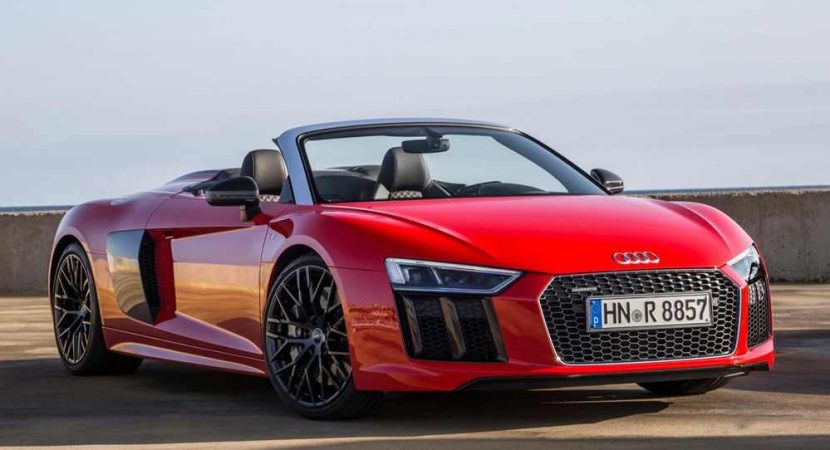 The all-new unveiled Audi R8 is magnificent in every way, but in case you want to drive an even hotter looking model, especially in the summer sunny days, then you have got to buy the brand-new R8 Spyder, which was recently announced for the US market.

Just like its coupe sibling, the all-new 2017 Audi R8 Spyder doesn’t come cheap, and those looking for some adrenaline rush and feel the wind caressing their hair, will have to through in a total of $175.000. But we are 100 percent sure it is worth every penny.

Even if the 2017 Audi R8 Spyder isn’t as much expensive as a Ferrari or McLaren rival, it does compensate with a plethora of high-end features, high-class attitude in terms of styling and sheer performance under the hood.

Visually, the model takes its overall borrowings from the R8 standard, meaning LED headlights with LED daytime running lights, LED taillights as well as the 19-inch 5-V-spoke aluminum alloy wheels, which are also finished in silver.

At the interior, the model comes with plenty of high-end materials, adding as well a plethora of features and technology.

As for the engine under the hood, the 2017 Audi R8 Spyder packs the same 5.2-liter V10 naturally-aspirated engine with a seven-speed S-tronic gearbox, churning out 540 horsepower and around 400 Nm of torque. This allows a sprint from 0 to 100 km/h in a mind-blowing 3.5 seconds, at a top speed of 198 mph. 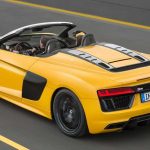 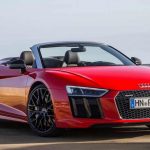 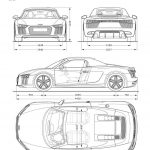