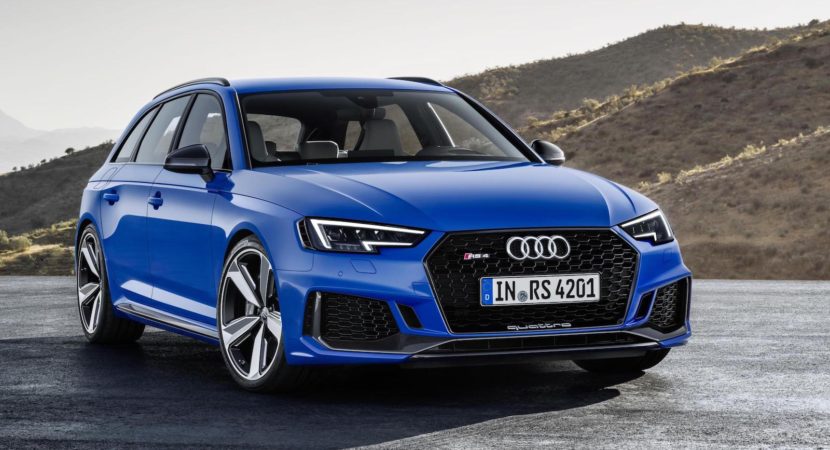 Unveiling the first-gen RS4 back in 2000, German auto manufacturer Audi has made the most out of the 2017 Frankfurt Motor Show to present the new-gen Audi RS4 Avant, an extremely futuristic car with advanced aerodynamics and new performance under the hood.

The model is now equipped with the latest sports suspension and carbon ceramic brakes, adding as well Dynamic Ride Control system for increased stability. Let`s not also forget the sport rear differential setup as optional, or the all-wheel drive system, also important features when it comes to passengers` safety.

The cabin delights the audience with the same luxurious materials also seen on other high-end Audi models, adding sporty seats, as well as the latest Audi`s virtual cockpit digital instrument cluster with plenty of apps.

The car`s main highlight is under the hood, where the carmaker decided to ditch the V8 configuration in favor of a V6. In fact, this is a return to the first-gen model back in 2001, which also used a V6. Even so, the new 2017 Audi RS4 Avant is more potent than ever, coming with a 2.9-liter twin-turbo, developing no less than 331 kW and 600 Nm of torque.

With all the power, the new model is also coming with improved fuel-consumption. This means 8.8 L / 100 km/h, quite significant compared to the previous 10.7 L 100 km/h. Prices will be announced prior to its debut in Europe, early next year. 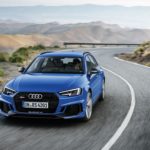 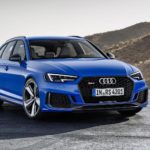 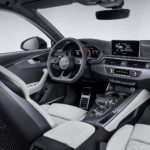 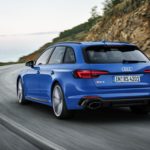