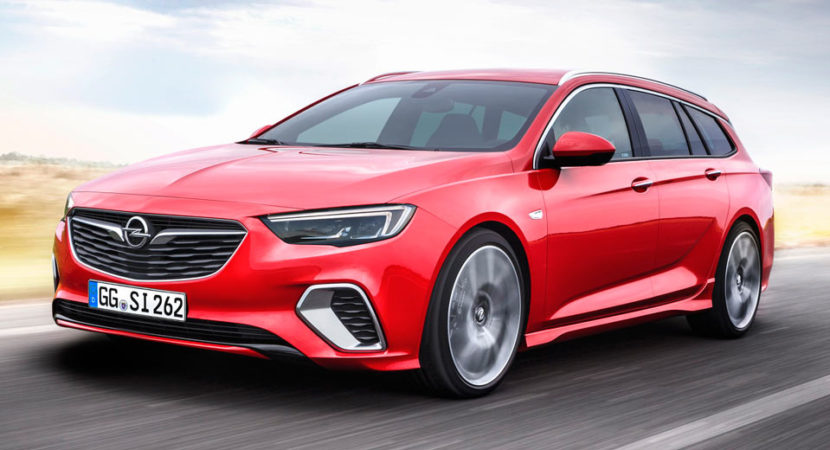 The all-new 2018 Opel Insignia GSi Sports Tourer is expected to hit the European markets towards the end of the year, not until ending up at the 2017 Frankfurt Motor Show for an official debut, next year. However, the German-based carmaker has already released the first details with the model just one week ahead its launch in Germany.

Inside, the cabin is now enhanced with leather upholstery on the flat-bottom steering wheel, adding as well sports seats and the latest high-tech gadgetries, also found on the rest of the Insignia lineup.

Under the hood, there are two variants available for Europe, a petrol burner and a diesel. The first one is about a 2.0-liter flat-four twin-turbo mill, with 207 horsepower and 480 Nm of torque, being sent to the wheels via an all-wheel-drive system with torque vectoring, and helped by a high-performance eight-speed automatic transmission. 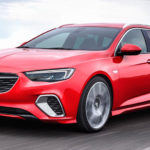 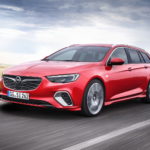 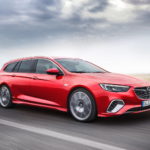 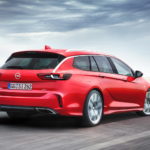 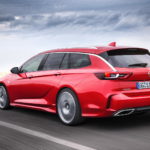 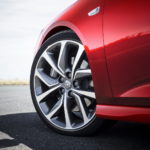 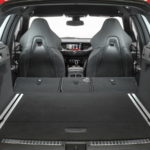 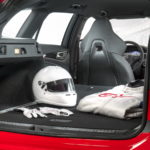 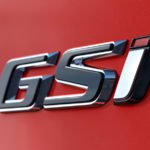