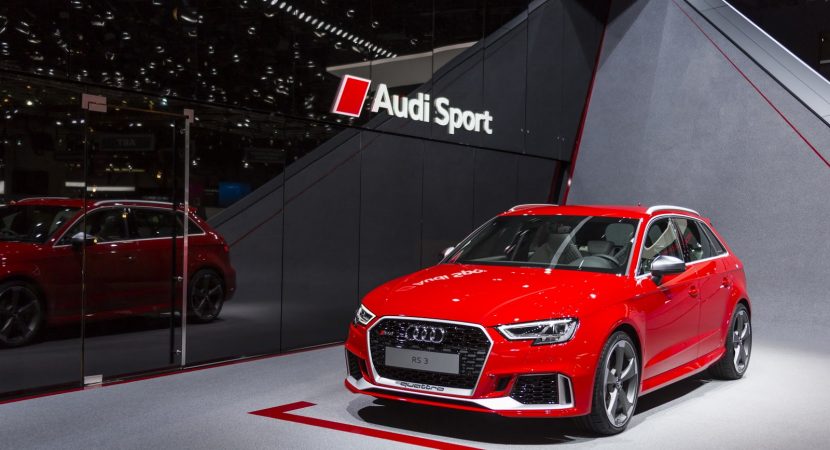 The 2017 Geneva Motor Show has already been opened to the public for two days now, with more than 900 new models, prototypes and concepts to be displayed so far, and will keep out delight until the 19th of March.

The German based Audi carmaker, one of the most important manufacturers in the world has also premiered an astonishing model range, including the 2017 RS3 Sportback presented in the media gallery below.

From a visual standpoint, the all-new 2017 Audi R3 Sportback can be admired with rather the same body styling tweaks as the Sedan, meaning new and more aggressive headlights, revised front and rear bumpers, updated rear diffuser and taillights.

The model is the RS3 Sedan`s sibling first launched last year, and comes with rather the same updates as the first one.

This allows a sprint from 0 to 100 km/h in an astonishing 4.1 seconds, achieved via a high-performance S-tronic seven-speed dual-clutch transmission and quattro all-wheel drive and a top speed which is electrically-limited at 250 km/h.

Audi has also released a handful of photos with the new 2017 Audi RS3 Sportback at the 2017 Geneva Motor Show. Enjoy the ride and don’t forget to tell us what you think about the new model! Also, stay tuned for more posts on Audi`s fleet at the auto event! 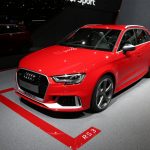 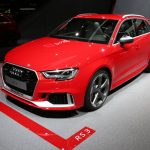 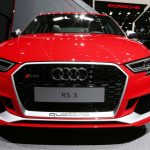 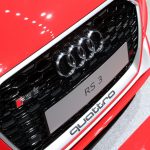 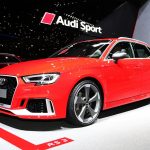 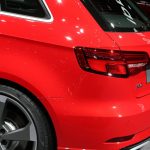 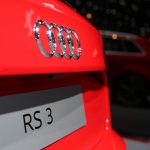 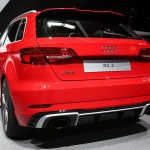 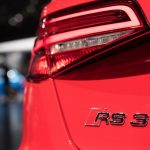 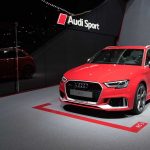 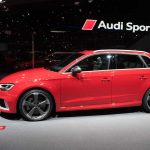 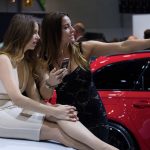 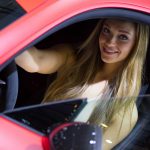 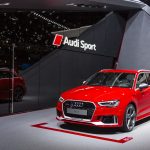 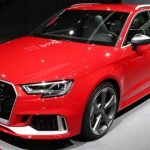