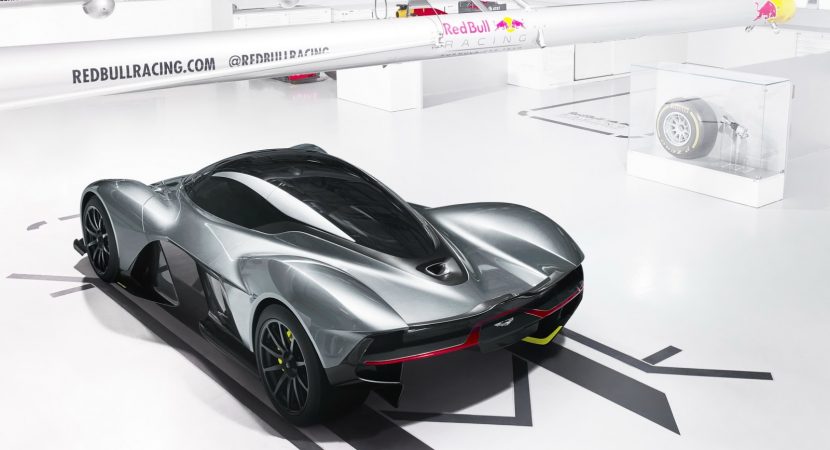 After the British based supercar manufacturer Aston Martin christened the AM-RB 001, the Valkyrie, the new concept was officially released at the 2017 Geneva Motor Show; representatives have also confirmed the production model that would rival the likes of the McLaren 720S, the replacement of the 650S also unveiled in Geneva.

Speaking of a possible production model, Andy Palmer, CEO at Aston Martin, has talked to Car and Driver and mentioned that this would be the perfect rival of the new 720S from McLaren, Lamborghini Huracan or Ferrari 488.

“Valkyrie is the start of a mid-engine dynasty, if you want to call it that. The reason we’re doing it is to create a halo car, but also to create DNA for a mid-engined sports-car range,” Palmer also added.

However, for the moment, the Aston Martin Valkyrie won`t make it into a production model until it meets all the demands set for such an importatn step. The same Andy Palmer also stated:

“The project is in the design studio right now, but the mandate for that car or cars is, basically, how do we ensure that it’s beautiful, how do you make function follow form rather than the other way around? If it’s going to be an Aston Martin, it will have to be beautiful. The car will need to be fantastic; it will have to compete with some bloody good rivals. Doing Valkyrie starts to give us some ideas about what they should look like.”

Once decided for the roads, the new Aston Martin Valkyrie might pack an upgraded engine of the DB11`s 5.2-liter twin-turbo engine, with an impressive power output.

The Valkyrie first appeared on the Aston Martin`s body style in 1951 and comprised a whole range of models like the Vantage, Virage, Vanquish and later on the Vulcan. All models have stood the test of time and are now enjoying world recognition.

There are little details known about the Valkyrie supercar, except for the fact that it was built in a partnership with Red Bull Technologies, AF Racing and other companies in the auto technology, and once the full details will be revealed, it will surely blow us away with the latest high-tech features. Unfortunately, all 150 units have been already sold out before their official arriving on the market later on this year. 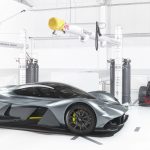 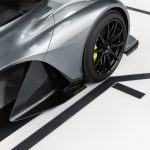 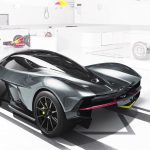 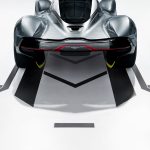 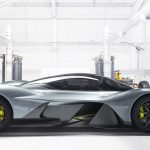 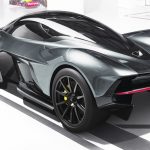 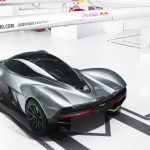