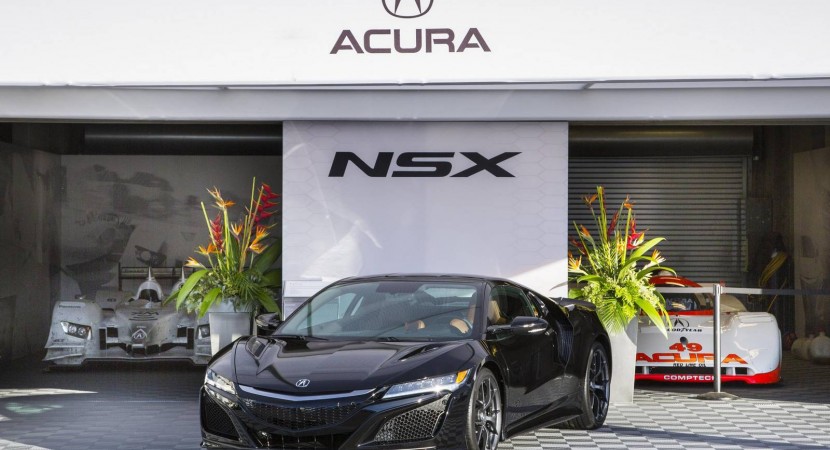 Honda will present the all-new 2017 Honda NSX at the 2015 Los Angeles Auto Show which opens its gates tomorrow.

The 2017 Honda NSX will debut tomorrow in Lon Angeles and will come with a new color at the exterior. In the US, the model will be launched as the Honda Acura NSX.

The all-new Honda NSX will feature an evolutionary design, standing on high-strength a-pillars, meaning an extremely strong chassis, specifically designed for improved visibility. The carmaker says that the a-pillars are the only one in the industry which use a three-dimensionally former steel.

Under the hood, the 2017 Honda NSX will be extremely powerful, thanks to the 3.5-liter twin-turbocharged V6 engine, which develops 500 horsepower and 550 Nm of torque. The engine comes with a sand-cast engine block, swing arm-type valve actuators and lightweight cylinder heads.

The engine is also backed by three electric motors, two mounted up front and the third at the rear. All are hooked to a lithium-ion battery pack. The overall power stands at 573 horsepower, being sent to all wheels via a nine-speed transmission. The sprint from 0 to 100 km/h is done in just 3.0 seconds. 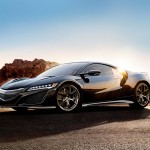 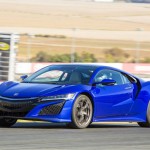 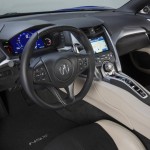 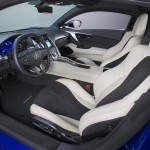 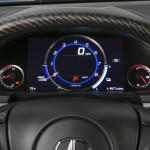 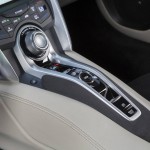 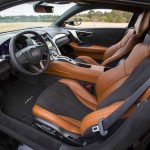 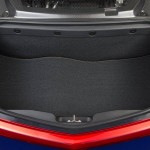 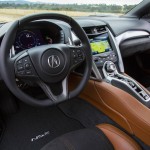 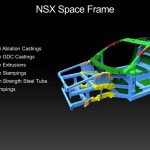 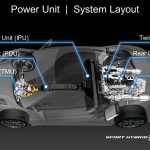 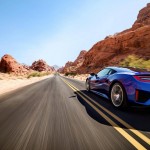 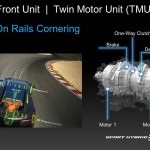 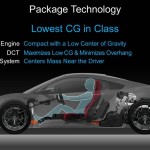 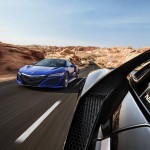 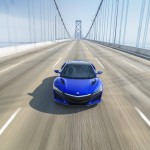 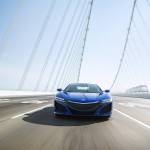 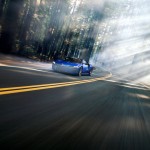 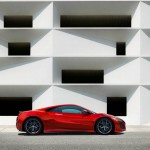 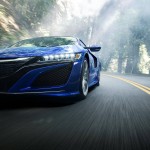 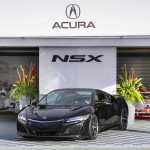 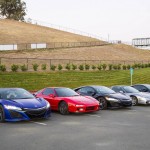 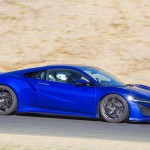 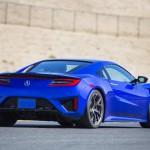 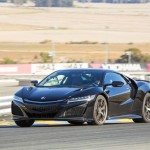