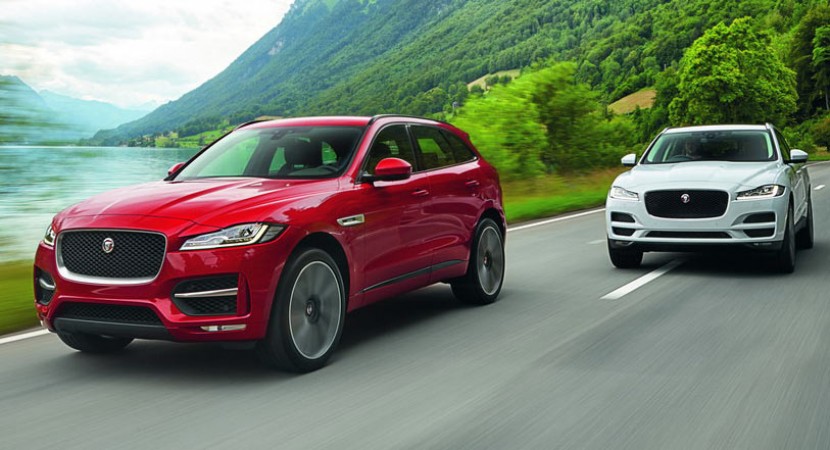 The 2017 Jaguar F-Pace, the latest high-end edition from the British manufacturer, has finally made it in the United States, where is expected to be sold from $40,990, in the 20d entry-level variant.

The entry-level 20d variant packs a 2.0-liter diesel with 180 horsepower, while the S churns out an impressive 380 horsepower, all squeezed from the same 3.0-liter V6 mill.

Jaguar has also compared the F-Pace`s prices with its rivals, and stated that the model is the best in its class, in terms of pricing and high-end features. I mean, why bother buying a Maserati Levante, a Porsche Cayene or a Mercedes GLC, when you have all you need in the 2017 F-Pace SUV? It is a good-looking, luxurious and an extremely powerful SUV with performance figures worthy of a genuine sports car.

Besides the 2017 Jaguar F-Pace SUV, the car manufacturer has also released the prices for the brand-new XE, the model being available from $34,900 and going up to $41,700. This makes it the cheapest Jaguar you could get your hands on in the United States. 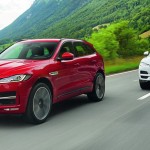 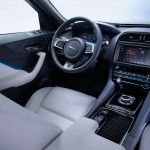 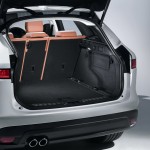 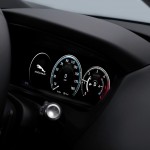 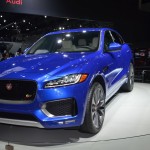 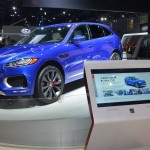 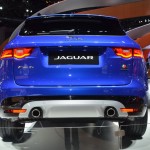 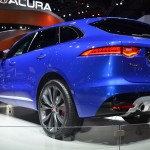 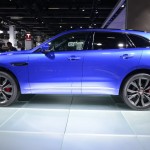 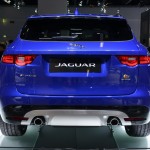 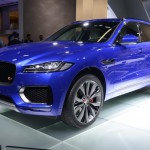