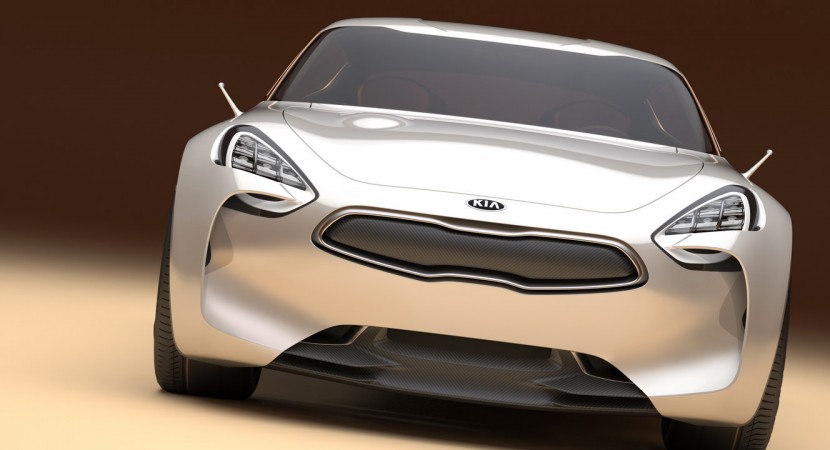 Kia is presuming working on a hot GT which might come under the Stinger moniker, and according to the rumor mill, the model would go on sale next year. So far, the Stinger Sports Sallon is codenamed CK.

Damien Meredith, COO at Kia Australia, has also confirmed the arrival of the CK, stating in an interview with Motoring, that “it will be here in the third quarter of next year, in two specifications, priced from about AUD $40,000 (USD $29,830).

In terms of power configuration, Meredith did not state that the upcoming Stinger would be powered by the same 5.0-liter V8, the same one used on the GT Concept.

Once it will emerge on the market, the Kia Stinger Sports Saloon will rival other hot models from the Australian market, like Holden Commodore or Ford Falcon. The same Meredith has good hopes for the CK:

“It’s perfect timing. CK will arrive just before the unfortunate demise of Australian car manufacturing, and it will appeal to the same buyers in that segment. It’s great opportunity for us.” 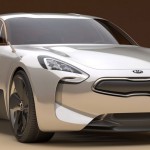 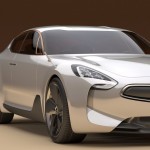 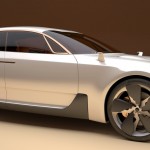 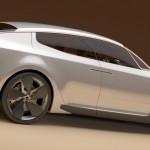 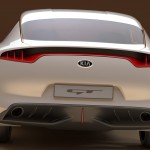 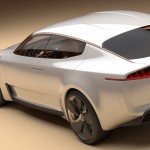 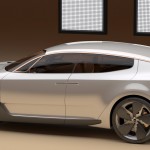 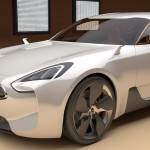 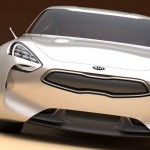 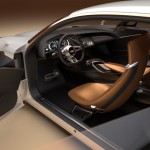 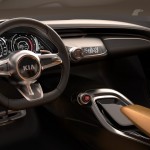 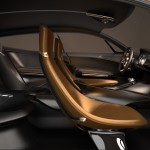