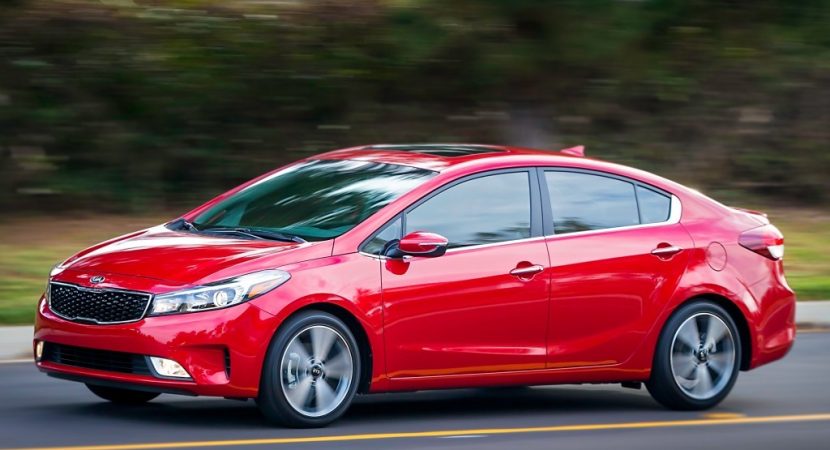 Kia America has announced the availability of the 2017 Forte in the United States, coming with significant visual and mechanical updates compared to the last year`s version. The updated model will also receive a new engine.

The 2017 Kia Forte comes in the United States in three level trims, all receiving a plethora of updates. The most significant ones are those found on the S trim, LED positioning lights, meaning chrome rear spoiler and exhaust tip, 16-inch alloy wheels and so on.

In the engine department, the 2017 Kia Forte has dropped the 1.8-liter flat-four and is now packing a higher-performance 2.0-liter Atkinson cycle engine.

The Atkinson cycle engine develops 147 horsepower and 132 lb-of torque, achieved at 4.500 rpm. The engine can be hooked to a standard six-speed manual transmission or an optional six-speed automatic.

Besides the 2.0-liter engine, the carmaker is also offering a 2.0-liter GDI Atkinson engine, this one coming with a higher 164 horsepower and 151 lb-of torque, hooked to a single six-speed automatic transmission. Thanks to that, the 2017 Kia Forte proves to be extremely efficient, burning out just 29 mpg in the city and 38 mpg on the highway. 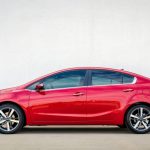 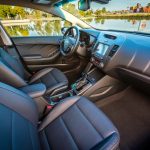 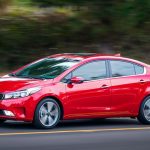