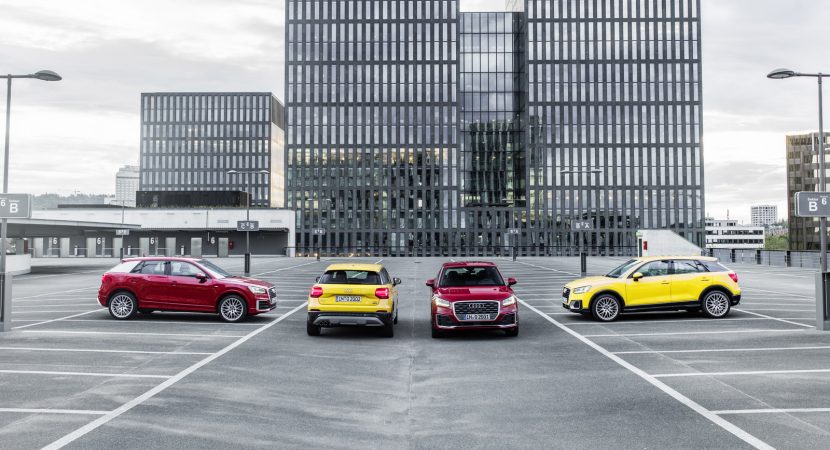 Audi has announced the availability of the 2017 Q2 SUV in the United Kingdom, the model arriving in November with prices to start from £20,230 in the SE trim and going up all the way to £30,610 in the S Line.

Each versions come with its own features, but in case you want something extra, then you should also empty your pockets.

In case you want more features, then you can also choose the Sport trim, which costs £1,550 more than the standard SE. This one adds other goodies to the list, like the 17-inch alloy wheels, Audi drive select with five modes, light and rain sensors, cruise control and sport seats. 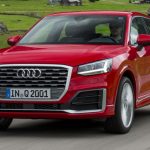 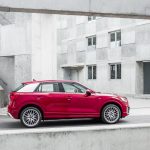 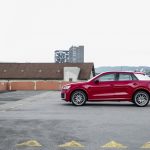 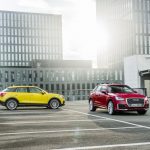 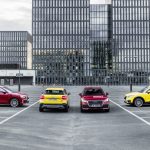 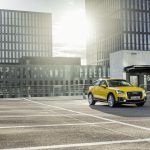 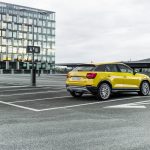 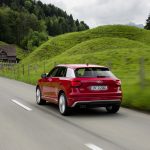 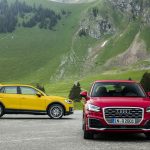 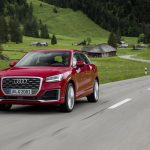 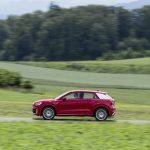 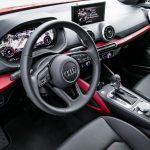 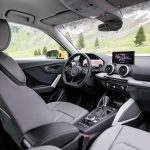 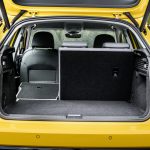 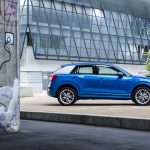 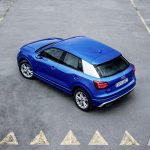 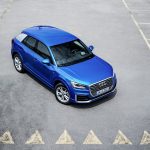