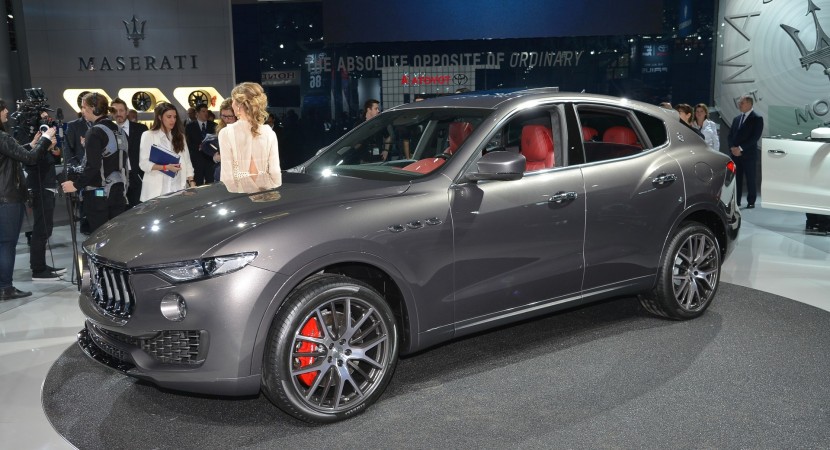 First previewed at the 2016 Geneva Motor Show, the all-new 2017 Maserati Levante has been recently seen at the 2016 New York Auto Show.

The 2017 Maserati Levante is getting ready for the US dealerships this summer but eagers wanting it sooner can pre-order it starting April.

The 2017 Maserati Levante comes with an extremely aggressive design, while the cabin is as exclusive as it can be, featuring leather upholstery, 8.4-inch infotainment system and much more.

The topping stands at 156 mph. On the other hand, the 2017 Maserati Levante S packs the same engine but outputs more, 424 horsepower and 427 lb-ft of torque. The same sprint is done in 5.0 seconds, at a topping of 164 mph. Both versions are hooked to an eight-speed transmission which sends the power to all four corners. As expected, a plug-in hybrid version will also join the club later on.

In terms of pricing, the 2017 Maserati Levante is set at $72,000, which makes it $13,700 more expensive than its competitor, the entry-level Porsche Cayenne. 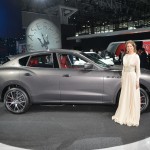 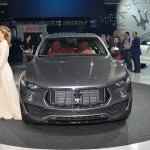 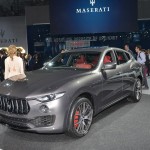 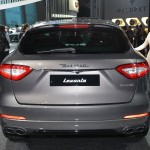 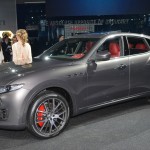 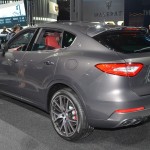 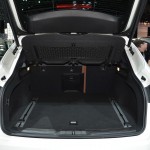 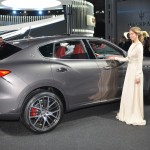 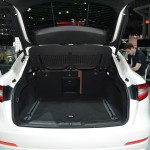 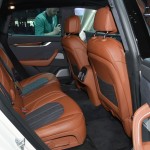 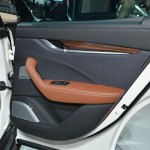 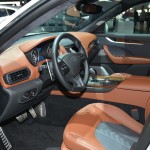 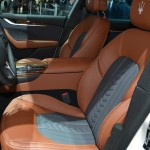 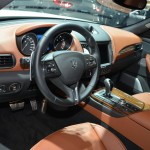 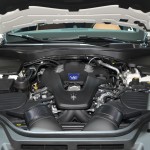 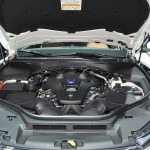 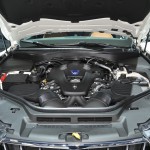 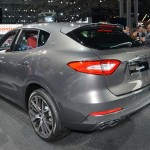