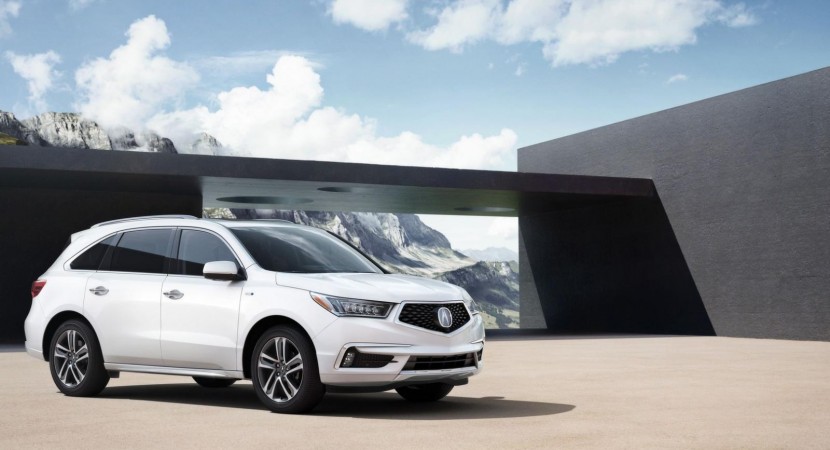 Acura has recently introduced the all-new 2017 Acura MDS in New York, the model being slated to reach dealerships this summer. The model will be shortly followed by the MDX Sport Hybrid.

Since we are dealing here with a facelift version of the current model, the 2017 MDX features a handful of visual tweaks, like new front fascia with “diamond pentagon” grille and revised Jewel Eye headlights.

Under the hood, the 2017 Acura MDX packs the current 3.5-liter V6 engine with the new MDX Sport Hybrid. A 3.0-liter V6 with three electric motors will also join the club, sporting a seven-speed dual-clutch transmission, for a total of 325 horsepower.

The MDX Sport Hybrid version comes with a fuel-consumption of 25 mpg in the city / 26 mpg on the highway / 26 mpg combined. 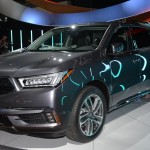 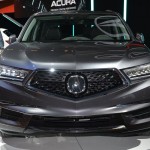 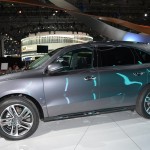 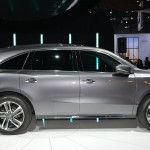 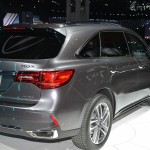 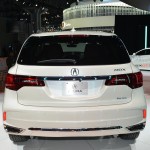 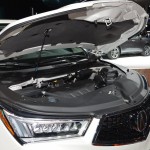 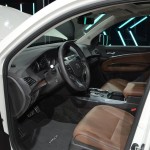 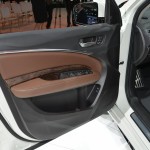 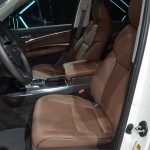 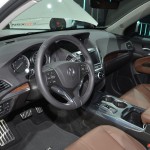 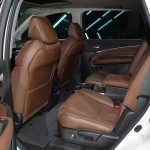 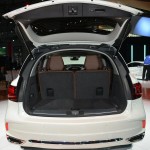 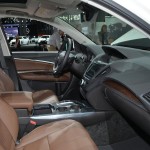 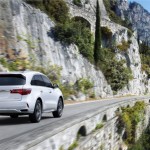 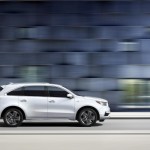 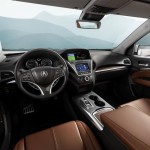 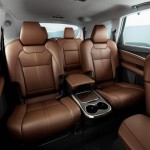 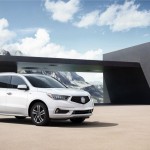 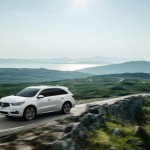 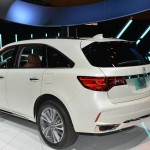