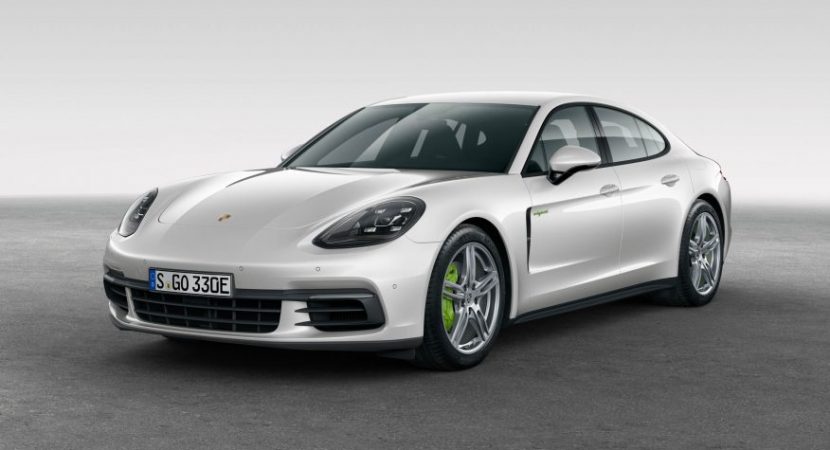 After the successful release of the most gorgeous Panamera ever built in the 4S, 4S Diesel and Turbo, the German based carmaker has recently announced the availability of the 4 e-Hybrid version, an extraordinary model with exceptional driving capabilities.

The 2017 Porsche Panamera 4 E-Hybrid will be officially unveiled at the 2016 Paris Motor Show, and once it will become available, first in Germany, it will have a starting price of 107,553 euro (VAT included).

As expected, the car`s main highlight is the high-performance hybrid drivetrain under the hood. This particular version will come with a 2.9-liter V6 engine, paired to an electric motor, and developing an overall of 462 horsepower and 700 Nm of torque.

The model comes with an advanced technology concerning torque distribution. If the conventional engine uses its power separately from the electric motor, the later one activates its own power and torque – 136 horsepower and 295 Nm of torque – on the go, and not by the conventional pedal acceleration.

The hybrid version also comes with a wide choice of driving modes, like the E-Power, which is pure electric mode, Sport and Sport modes coming with the Sport Chrono Package. There are also additional modes like Hybrid Auto, E-Hold or E-Charge.

The hybrid`s drivetrain allows an acceleration from 0 to 100 km/h in an astonishing 4.6 seconds, at a topping of 278 km/h, which is a good increase from the previous 270 km/h.

The fuel-consumption is also looking good. The hybrid version burns out 2.5 L per each 100 km/h, while being paired with the liquid-cooled lithium-ion battery, which full recharges in 5.8 hours. 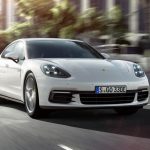 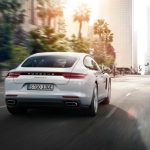 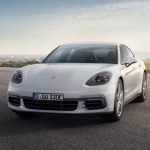 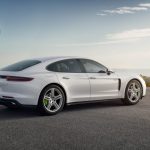 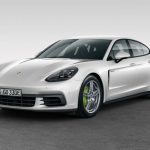 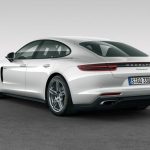 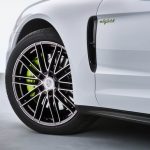 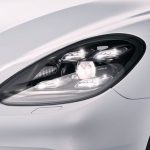 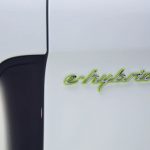 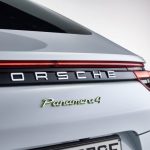 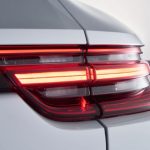 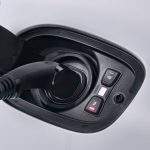 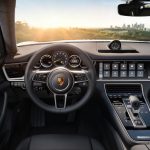 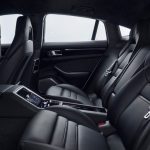