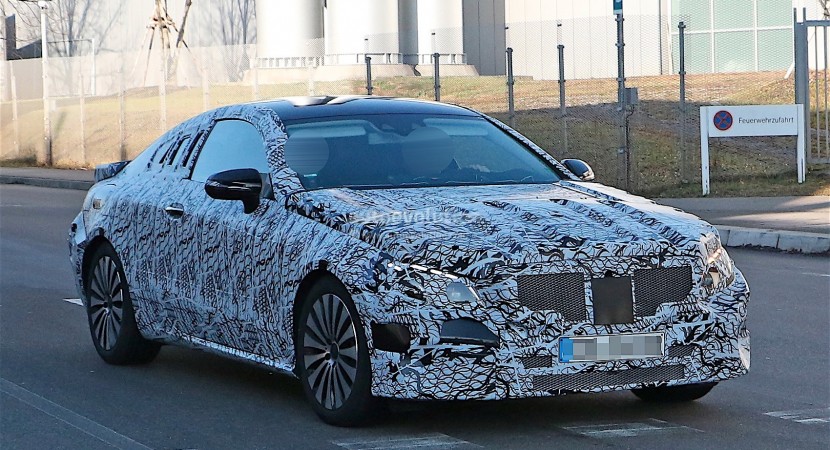 Mercedes-Benz has recently showcased the interior of the 2018 E-Class, which comes with the latest technology and other high-end goodies, and now, it was time for the E-Class Coupe to reveal its future identity, being revealed in some spy shots for some tests.

The 2018 Mercedes-Benz E-Class Coupe is making the final preparations before heading for an official unveiling at the 2017 Geneva Motor Show, meaning that it still has plenty of time for the last body touches.

Taking a closer look at the future E-Class Coupe, we could observe the bits and parts taken from other high-end models like the S-Class or the C-Class, the test mule revealing the MRA rear-wheel drive modular architecture, with a smaller trunk, no B-pillars, which will provide a more elegant look.

The absence of the B-pillars and the smaller trunk will make the cabin more spacious for both passengers as well as luggage.

Under the hood, the 2018 Mercedes-Benz E-Class Coupe is expected to use the same engine lineup from the sedan, meaning new modular inline six-cylinder turbos, each one with more than 400 horsepower.

More than that, the future E-Class Coupe will also receive an AMG version, presuming a 4.0-liter V8 under the hood, with more than 600 horsepower. As expected, some hybrid versions will also join the lineup.

Inside, the coupe will get the latest technologies, just like the recently unveiled E-Class sedan, which will be focusing on autonomous driving. 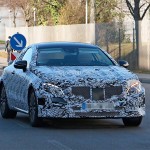 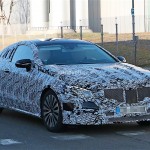 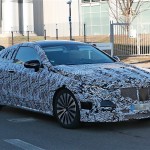 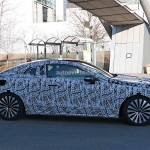 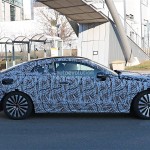 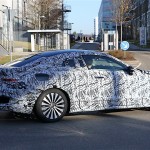 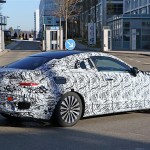 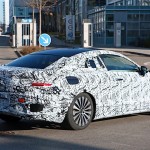 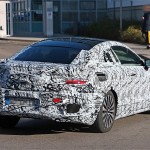 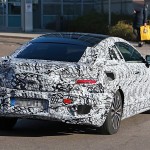 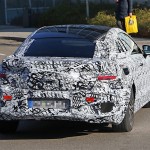 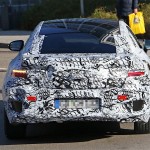