Home
Jaguar
Do You Have the Cash to Buy This Rare Silver Jaguar XJ220? 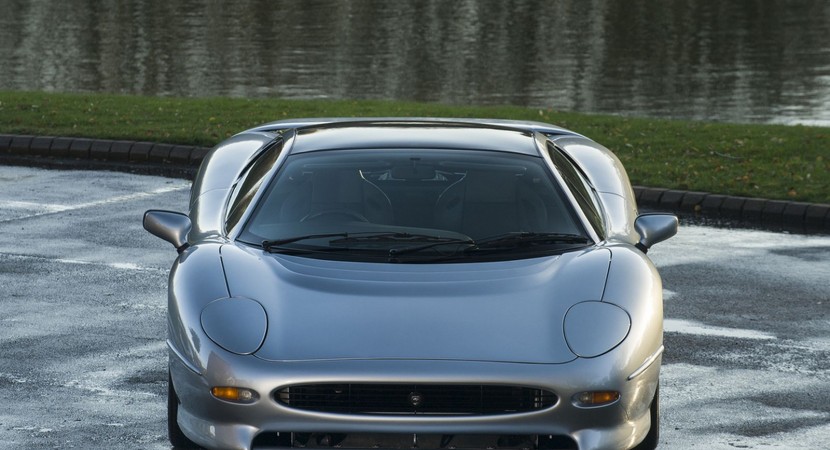 Around 22 years ago, the rare and high-performance Jaguar XJ200 used to make history with its extremely aerodynamic and aggressive body style, and sheer performance under the hood.

And now it is so rare that a lot of vintage Jaguar collectors would have it in their own garage. This one seen here is one of the 275 units launched worlwide, coming in a pristine condition and with just 6,027 miles on board. The price: Tom Hartley Junior is asking just 325,000 GBP. Not much for a piece of automotive history.

Apart the mint condition, this particular model has also received some new goodies, like the upgraded brakes fitted by a specialist on this matter, Down Law. The model also received some extra goodies in 2014, like a new fuel tank, fuel pumps, ignition system and updated fuel hose kit.

If we made you curious enough and live in the UK, then it`s worth having a look at the car, you might instantly fall for it. 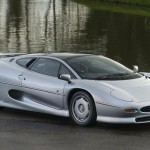 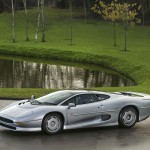 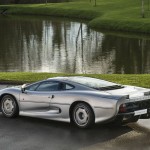 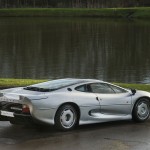 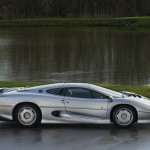 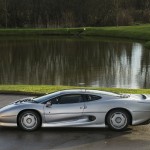 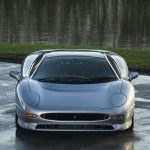 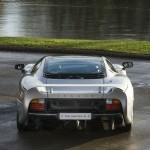 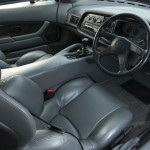 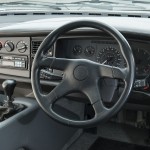 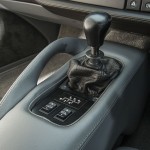 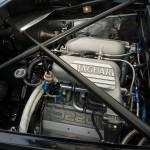 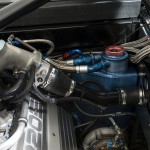 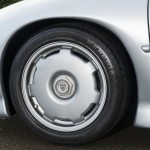 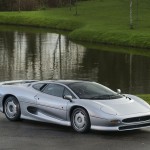