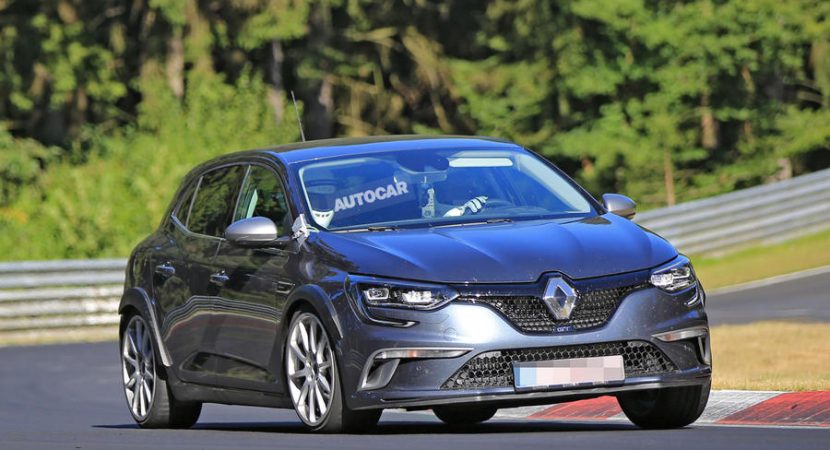 It is high-time that the French carmaker Renault would come with a more versatile and more powerful Megan RS, and according to recent reports, the upcoming generation is slotted for 2018. Also, the model would also come with 300 horsepower and updated mechanics.

I am not saying that the current one isn’t appealing and powerful, but with the recent fast developments in the RS segment, the Megane RS really needed a change.

This means that under the hood, the all-new 2018 Renault Megane RS will come with a 2.0-liter mill, developing 300 horsepower and hooked to a standard six-speed manual transmission. However, the carmaker will also introduce an optional six-speed EDC, and that to fit the car`s new size, to provide more stability on the track or road.

The introduction of the six-speed EDC transmission is really good news and a fact that Renault is fast changing its attitude and strategy regarding its RS segment. More than that, the EDC six-speed transmission is also set to prepare the car for the Nurburgring, perhaps being the next competitor to tackle the Ring and thus beating the present time recorded by the Volkswagen Golf GTI Clubsport S.

It remains to see if Renault will keep its promise in delivering a more performance Megane RS which will tackle the whole segment. After all, we have all seen what the company has done with its entire lineup for the last ten years, managing to change its old mentality and stay up-to-date with today`s fast changes in the auto industry.