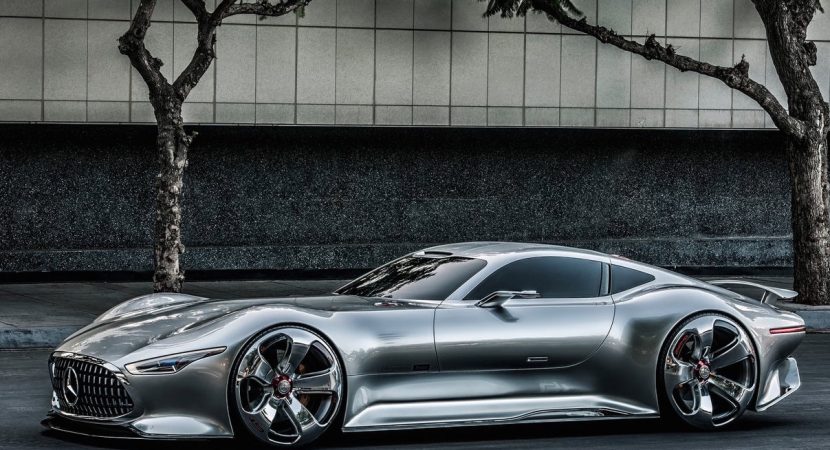 The hardcore division from the hypercar segment might receive a major blow from Mercedes-AMG, which is reportedly working on an impressive mega-car that might put the Koenigsegg One:1 or the Aston Martin AM-R 001 on hold for good.

We are dealing here with the so called “R50” hypercar developed by Mercedes and AMG, the model being already reported for an official debut soon enough. Now, Automobile Mag has revealed some insights with the R50, which are different than the previous report.

The Mercedes-AMG “R50” would be AMG`s heart-and-soul edition for 50 years of existence on the market, and such edition has got to be a special one.

In the engine department, the Mercedes-AMG “R50” is rumored to come with a 2.0-liter with a Formula 1 configuration paired to three electric motors. The conventional engine would deliver around 1,000 horsepower, leaving the rest of the 300 horsepower to the electric motors.

With this monster power in mind, the same report states that the hypercar would sprint from 0 to 100 km/h in a mind-blowing 2.0 seconds.

Other reported details refer to interior, the model receiving seats that are “lined with inflatable elements that adjust to accommodate drivers of different shapes and sizes.”

Unfortunately, this is all we have got at the moment with the model and how many units will be made, but Tobias Moers, AMG CEO, plans to introduce up to 250 units, as opposed to only 20 units previously planned. On the other hand, Daimler representatives currently settled the cards for just one concept. We will see short enough the official decisions.