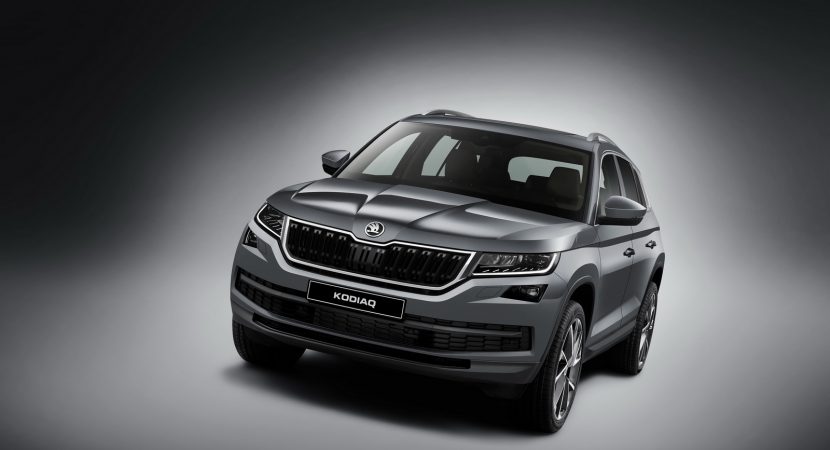 Skoda carmaker officially unveiled the all-new and exquisite Kodiaq high-end SUV at the 2016 Paris Motor Show and it seems that the tremendous success it already had on the market has encouraged CEOs to further develop a plug-in hybrid version.

The good news is that the carmaker`s planning of a plug-in hybrid has been already confirmed for 2019, with representatives stating in an interview with AutoExpress that it will be first sold in China, and then in Europe and other markets.

Bernhard Maier, Cief at Skoda has also reported that the carmaker “will have a Kodiaq hybrid very shortly after the Superb hybrid. It will be in China first, as that is the biggest market, but Europe (will follow) soon after.”

The Skoda plug-in hybrid is part of the Group`s electrification program, and asked when it would join the rest of the lineup, Maier has also stated:

As we’ve stated before, we do not have to bring all the technology available in the group immediately to Skoda – we can afford to wait. What’s really important is that our current product remains popular in traditional markets. We reckon 2019 is a good time to launch a plug-in.”

Once arriving on the market in around three years, the Skoda plug-in hybrid is expected to be equipped with a 1.4-liter TSI turbo gasoline, the same on found on the VW Passat GTE, hooked to an electric motor, which will delivered an overall of 267 horsepower. For the moment, the new powertrain has not been yet confirmed. We should expect fresh details in a couple of weeks.