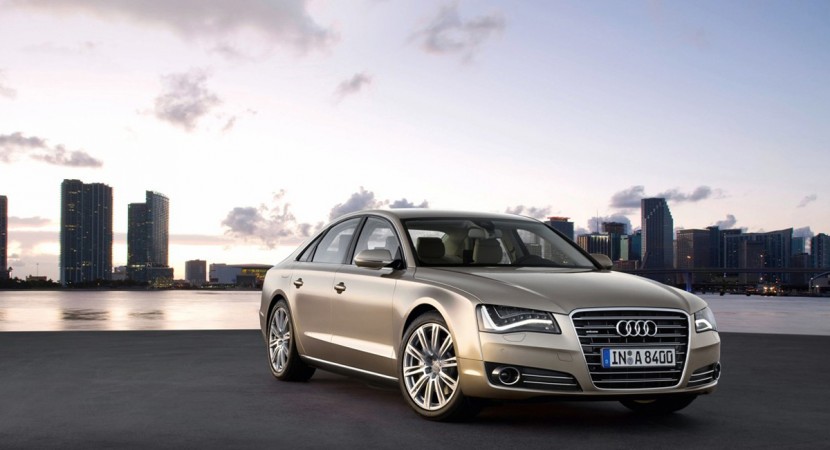 Audi announced the introduction of new entry-level engines in the range of A8 model. Under the hood of the flagship will be available a 3.0 TFSI unit capable to develop a total power of 290 hp and 420 Nm. After being released only with the V8 diesel and petrol engines, of 4.2 liters and 350 horsepower respectively 372, the model of the German manufacturer will make room for a new propeller in the range. 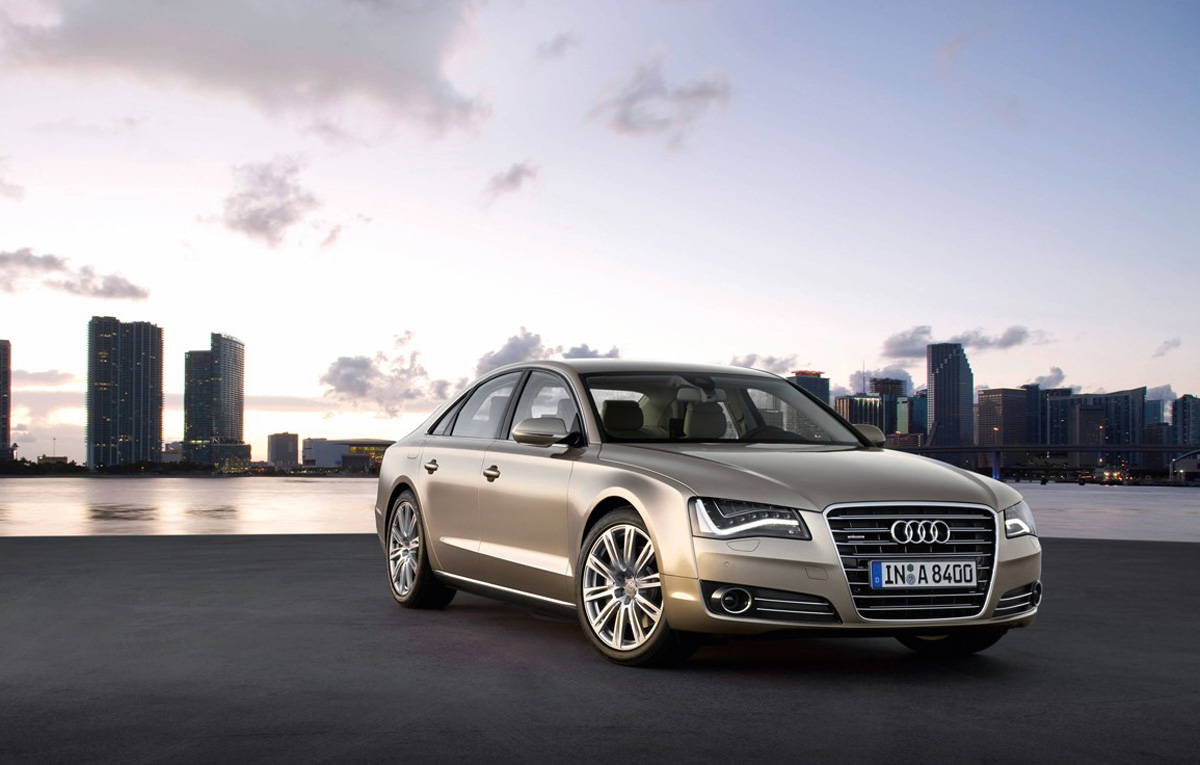 It’s the new generation of V6 unit, 3.0 TFSI, which develops 290 horsepower and 420 Nm, found recently in the range of the Audi A6 Allroad. The six-cylinder engine derived from the one installed on the S4 and S5 will become the entry-level of the range, and will be offered jointly with the ZF automatic transmission, with eight reports.

The model from Ingolstadt will accelerate from 0-100 km/h in just 6.1 seconds and will be able to reach a speed of 250 km/h, the speed being electronically limited. As regards consumption, Audi promises a fuel consumption of 9.1 litres/100 km and emissions of 213 g/km.