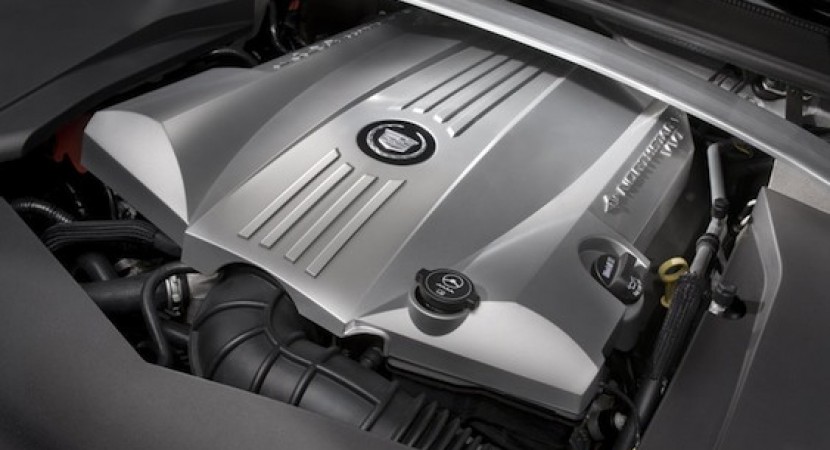 The official stamp has gone on this much discussed, rumored and speculated issue of the fate of GM’s Northstar V8 engine. 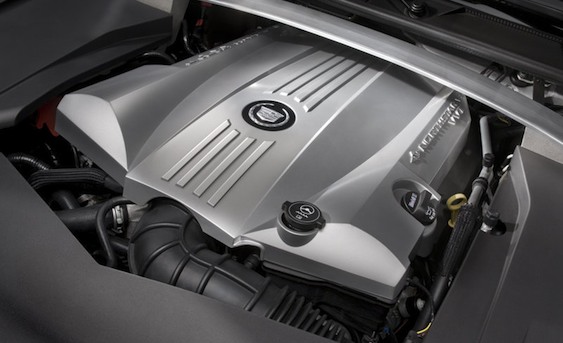 That stamp reads “terminated!”, well, not quite, but it’s almost there as when this summer is gone so will the engine.

The Northstar engine used to be the brightest point in GM’s powertrain developments and has a tradition spanning 17 years but those things aren’t going to save it.

The launch of the ’93 Cadillac Allante made lots of headlines due to it’s new engine and the technology in it which made the 4.6-liter Northstar a bit of a legend. What was so radical about it? It was GM’s first overhead-cam, all-aluminum V8, that had been presented in 1992.

With the company now dropping the engine and with no replacement being announced, GM’s powertrain line is suffering quite a hit as in order to fill orders for V8 engines they are left with no overhead-cam architecture and are only offering the ‘small-block’ V8, whose basic design dates back to the 50’s.

The question on most people’s minds is this: will the ‘small-block’ be perceived as sophisticated enough to compete with the more technically advanced engines coming out of Europe and Japan?

Most likely not, but the actual difference in technology isn’t as big as you might think.