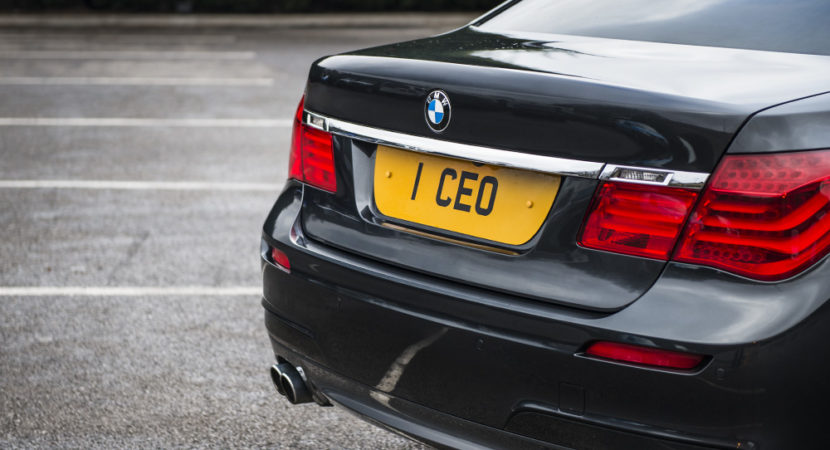 The idea of a private number plate is a bit controversial amongst buyers. Some consider it nothing else but money out the window, while others see it as a fantastic opportunity to shine and earn some extra money (why not?)

If you’re among those who cannot yet see the usefulness of a private plate, have a look at the reasons listed below.

One of the coolest things about private number plates is that you can get that new car thrill without actually changing the car.

How’s that possible? Well, it’s like when you paint an old cabinet – you give it a fresh look and, in many cases, it looks even better than a new one. In our case, a personalised number will gather all the attention and will create the impression of new. As the driver and owner of this cool-looking vehicle, you’ll get a lot of compliments and admiring looks which will make you feel like the driver of a brand new model.

And, the best part is, you don’t have to invest all that money as you would in a new car.

Besides the cool factor, private plates have a practical aspect too. They don’t lose value over time, and some of the most interesting ones can become a lot more valuable than when you first made the purchase.

Furthermore, there is an entire market established on buying and selling plates, with sites like AbsoluteReg that cover everything for a small fee. People hunt down some of the most popular and witty combinations, only to sell them at a bigger price at a later date. It may not be a huge investment, but it can get you some really nice side money. 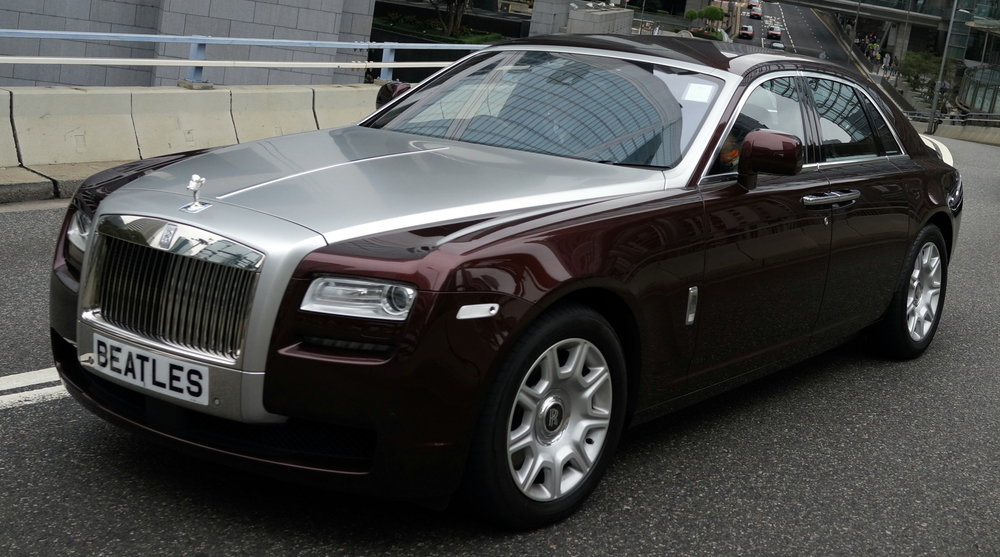 Private number plates are also known as vanity plates so there’s no way to go around it. People choose to buy such plates because they look cool on a car and make them feel special. Even more, it’s a way to stand out from the crowd and attract everyone’s eye.

The cooler thing is that the effect is similar regardless of age, fortune, status in society, or anything else – we all love to feel special and a private plate can do that with a lot of ease.

#4: It can be great for business

In some cases, a private number can be a promotional tool with a bigger impact than a billboard. Just imagine this scenario: you own several luxurious cars that you rent for various events (weddings, proms, other parties). How cool would it be if one of the plates would read ‘JU5T MARRI3D’ or ‘PR0M’?

People would line up for days to rent one of these cars and the word of mouth would spread like wildfire.

#5: It can be a Fantastic Gift

Finally, a private number can make for a wonderful and precious gift. Let’s say your child bought their first car; wouldn’t be nice if you, as parents would get them their first number plate? And wouldn’t the gift be a thousand times more meaningful if the number on the plate would spell their name or something that connects them with the family?
But this is not the only situation when a private number can be gifted. You can do this for friends, for someone you admire, or even as a prank to an old schoolmate. The list goes on and we’re sure people would love it a lot more than a sweater or a shirt!

As you can see, the idea of a personalised plate has a lot of legs to stand on. Some people perceive it as showing off, but it’s also a great investment and a nice way to bring a breath of fresh air in your life as a driver and vehicle owner. So, don’t dismiss it just yet; do your own research and if the right opportunity comes along, consider it.