Home
Other News
70th anniversary of the D-Day 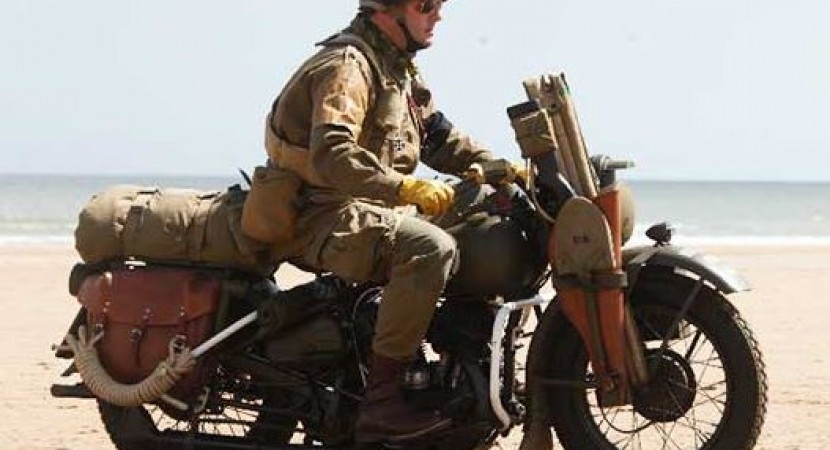 It is said that those that don’t remember history are doomed to repeat it. In the case of Operation Overlord, or the D-Day, we hope never to have to repeat it. 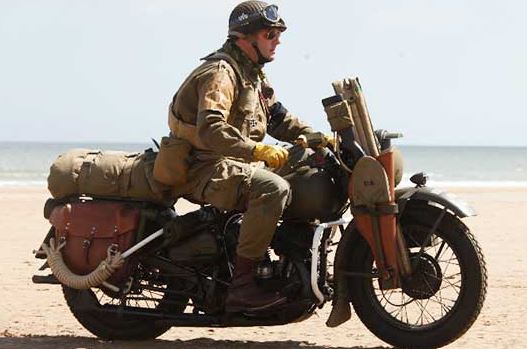 On the operation marked the beginning of the victory of Allied forces over the Axis powers, and it all started with a massive sea assault of the beach in Normandy. Some 150.000 soldier were deployed, and with heavy loses managed to secure a spearhead into Germany occupied Europe. 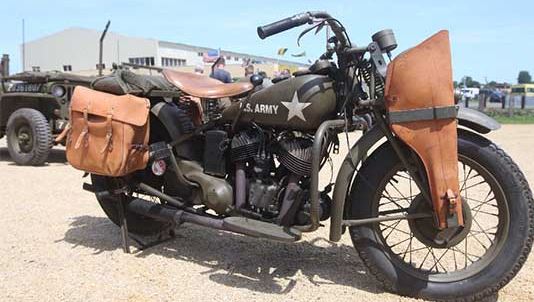 The beach where brave men fought and died on both sides, an anniversary has taken place, marking 70 years since the D-Day. Alongside soldiers, a plethora of vehicles and tanks were deployed, each with its own task, aiding in capturing the heavily fortified beach. 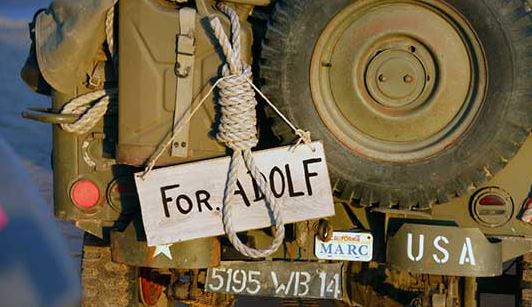 From the Willys Jeeps to Triumph motorcycles, these machines are also celebrated for their contribution to the cause, even if that cause was war. Enjoy the pictures from the anniversary, courtesy of cyrilhuzeblog. 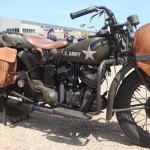 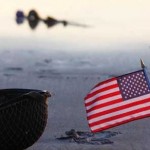 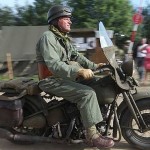 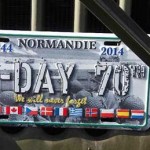 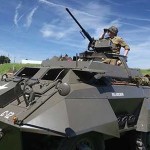 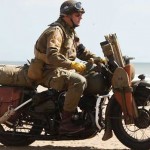 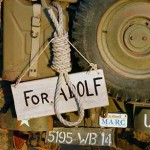 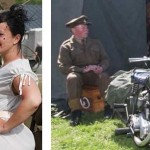