Home
Motorcycles
A black box for motorcycles might be built 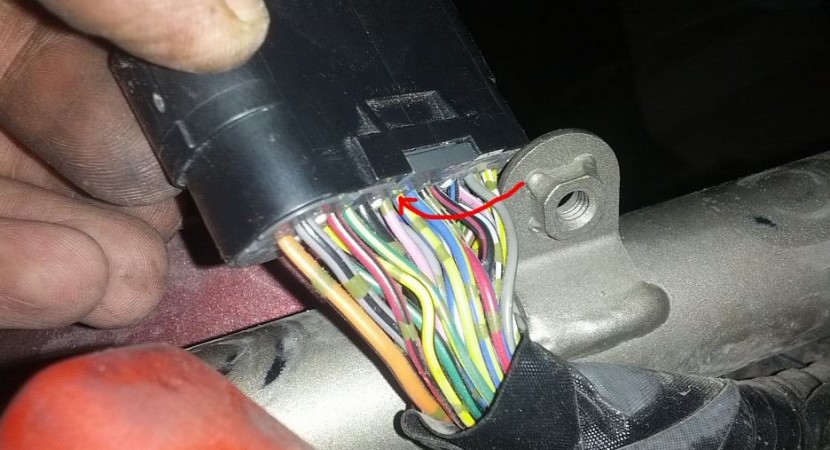 A very interesting idea is in the works at the hands of motorcycle enthusiast Lukusz from Poland.

He has devised a black box to be fitted on your bike and, in a similar fashion to an aircraft black box, record pretty much every aspect pertinent to the bike rider. 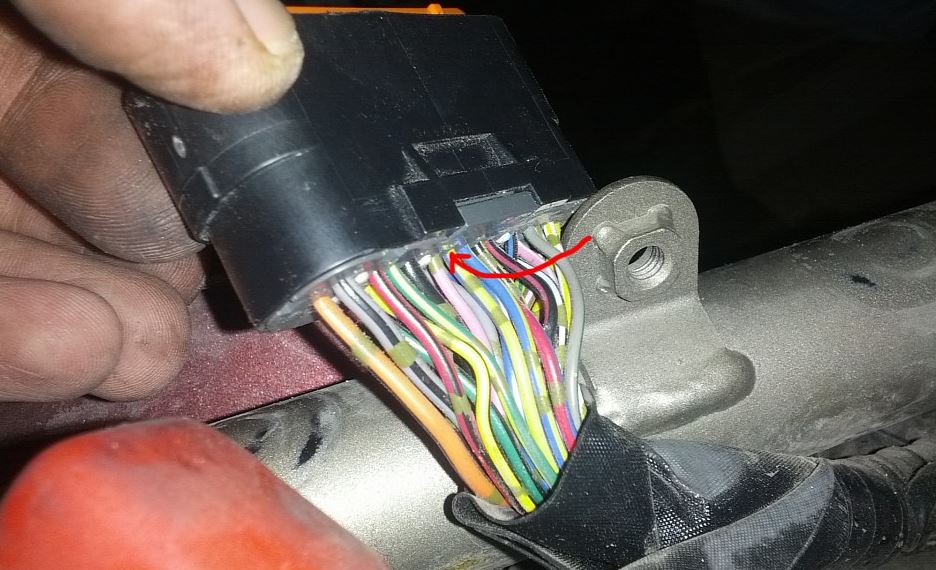 It is a great idea for the most obvious reasons. Just like other black boxes, it will be a retro-active safety feature, providing crucial data in the instance of an incident. This data can be used to improve where and if the bike was lacking during a crucial moment, or even bring some evidence should the incident involve the police.

Apart from its use as a safety feature, this black box can also be valued by those bike riders that like to race, be it professionally or as a hobby. The data recorded on it can be stored and later analyzed, with the input likely helping towards a better performance.

Either way, it is a cool invention and I am sure there will be plenty of buyers when and if the black box reaches the market.