Home
Chrysler
A few teasers of the new Chrysler 200 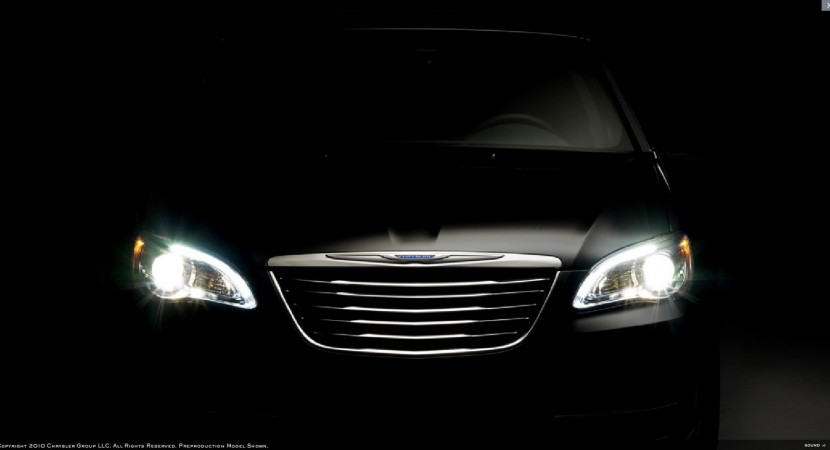 A while back when Chrysler and Fiat reached a deal and when they decided that the Americans will be coming in with serious offerings for the European market they announced stuff like the car they’re now teasing. 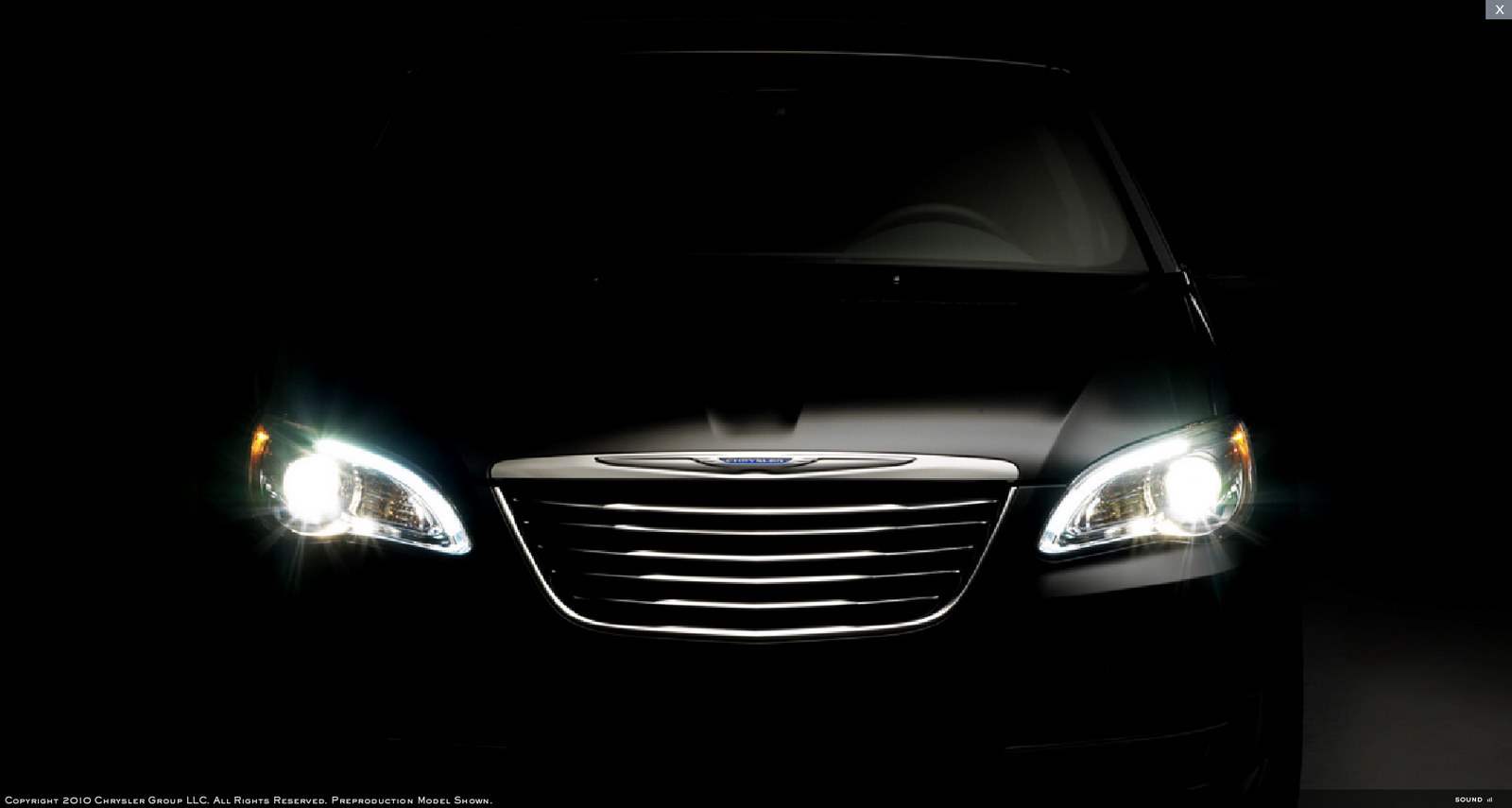 This car in particular will be called the Chrysler 200 and should see launch in Europe some time in the near future in order to replace the model that killed off Chrysler in Europe, the old Sebring.

The manufacturer released a raft of photos but, as to be expected, they do reveal some neat and interesting details but it’s still hard to appreciate whether or not they come together just as neatly and if underneath it can be found some serious technology.

As far as engines are concerned the choice comes in between a 2.4 liter inline four cylinder engine that wears an interesting label (World Gas Engine) and the new 3.6 liter V6 Pentastar engine that will set 283 horsepower at your disposal. The gearbox choice is even less interesting but let’s focus on what the Americans over at Chrysler at promising.

They say the new 200, and eventually the 300 big brother will offer a new suspension setup destined to help you enjoy one of the finest ride qualities out there. Enough talk for now, let’s clear our eyes with the latest shots of the new 200. 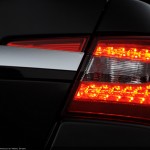 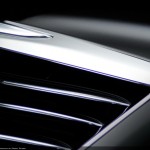 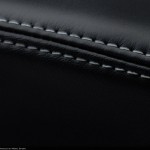 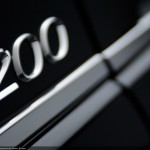 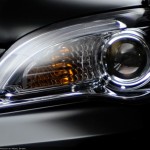