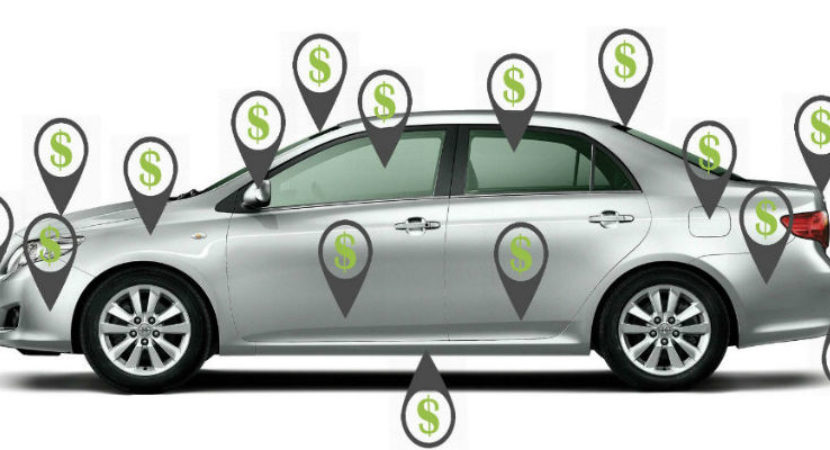 Publicising ads can be costly, especially when it doesn’t work out, or you can simply overdo it by displaying too many ads. Relating to the article on free car mag we take a peek at old methods of displaying ads and look at how expensive they can be.

Rivalry of high brands are in competition, the sorts of people that spend money on Twitter using ads. Known figures leaving businesses unhappy, Twitter said they’re trying to fix their expense of ads, but also showing that ads do lead to sales, trying to gain the trust back again.

There are many ways to promote your business, either by radio, billboards, emailing, network, word of mouth, links, and the list goes on. The overall cost can be expensive, taking a look at the most well-known high priced ads; would be on the super bowl.

Once a year, super bowl attracts millions of fans not just in America but word wide, the numbers seemingly increase over the years as the sport of American football expands to more and more people and in other countries. Displaying your ad on the super bowl breaks cost hundreds of thousands, some even millions. Some people tune in to just see the adverts, some people say they are more important than the event itself.

Other strategies to displaying ads at a cost effective rate.

An online label company Data Label conducted a survey; regarding on noticing ads on vehicles versus ads on Twitter.

There are estimated around 6,000 tweets sent every single second. Huge scale, however research shows only 1% of your followers which actually see your tweet, and if even less people will engage with them. Even on other big social platforms like Facebook, the engagement rate is still quite low. 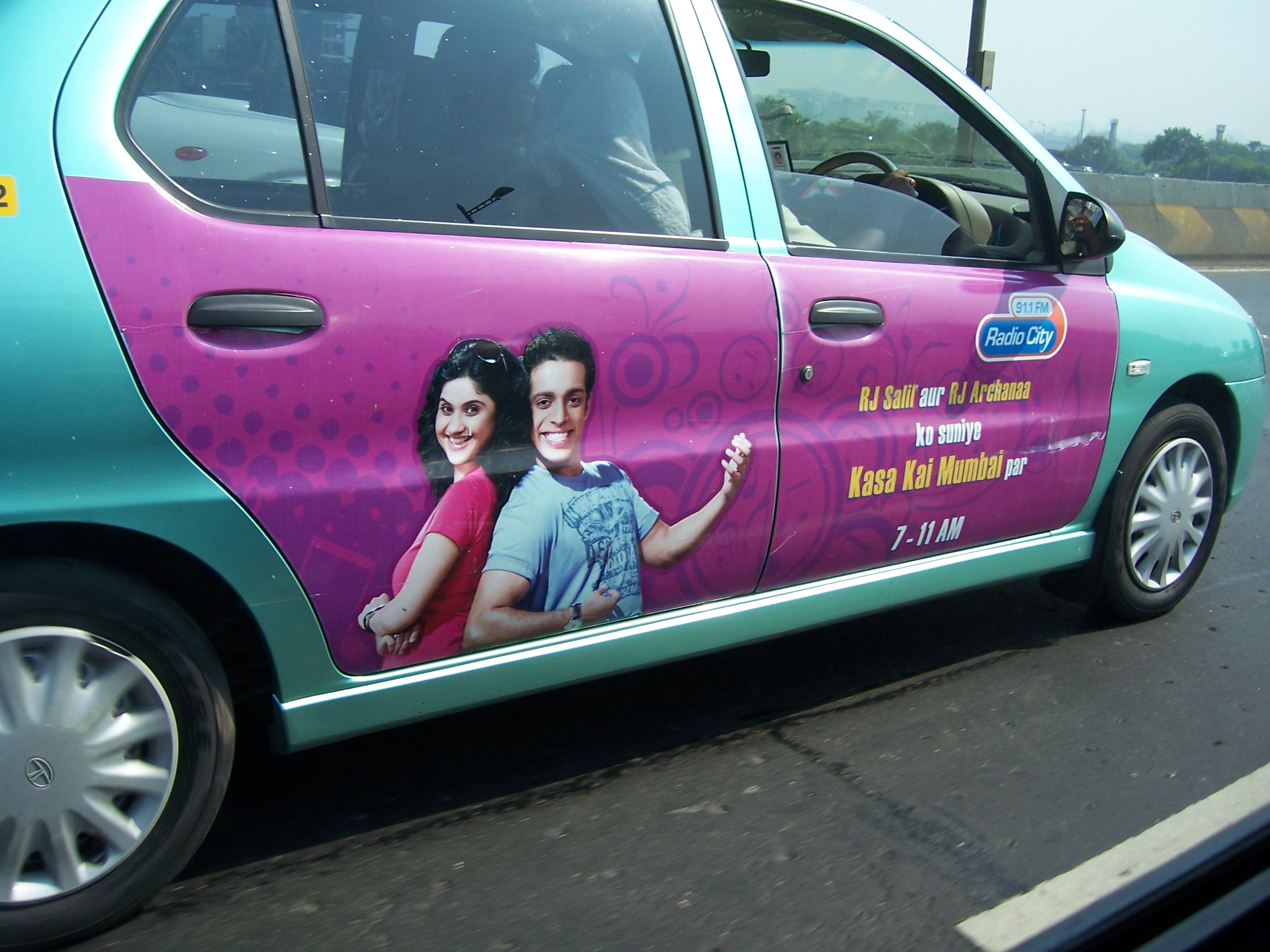 We can see the affected areas from this answer, demonstrating proficient approaches to publicize your business with old school methods. Reading how much of individuals do really take notice.

• Sticker decals are affordable.
• Ad seen by 6,000 other potential cars with 10 miles driven.
• Displaying ads can be costly.
• Theoretically more viewers to your business.

It’s striking to see the huge difference in numbers, when comparing the interest in pulling in your crowd from an old school method. Showing your business with stickers or promotional banners, this is an old alternate sort of promoting being utilized.

The strategy path before the Internet depended on verbal advertising, and making it a low cost affect to promote your business, in which looks likely to expand and grow.