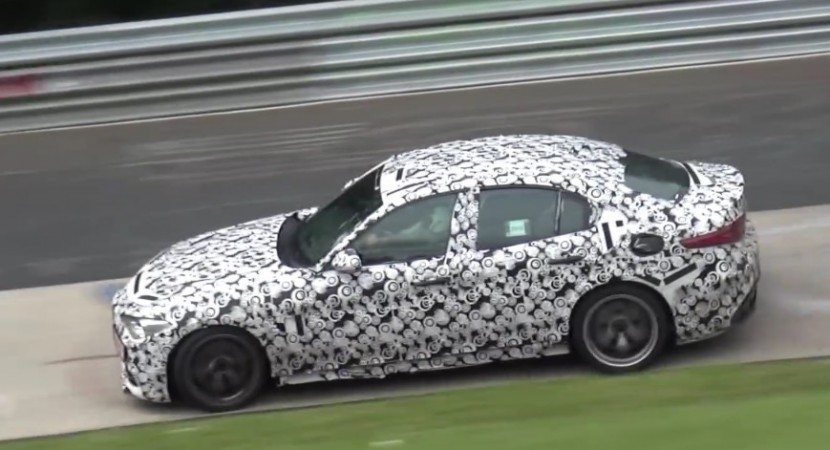 We have already seen what the top of the line Alfa Romeo Giulia QV can do on the tracks or in drag races against other top predators from the sports sedan segment, or in heavy testing on the Ring.

Well, it seems that the Italian carmaker is pushing the model to the limits by running other track tests on the Nurburgring, before its final release.

To further increase the tension, BlogDiMotori Italian online magazine has launched a report according to which the Alfa Romeo Giulia QV managed to lap the Nurburgring in an amazing 7:43, which is even better than the BMW M4, with 7:52, or the 2009 Mercedes-Benz C 63 AMG, with 8:13.

If the rumor will be confirmed, we might depict that the Alfa Romeo Giulia QV would indeed pack the long-debated 2.9-liter twin-turbo V6 engine, with an impressive 510 horsepower, which is more than its direct rival BMW M4, with 425 horsepower.

Apart the sheer performance it will come with under the hood, the Alfa Romeo Giulia QV will also stand on a lightweight architecture, built from carbon fiber and aluminum composites, which will make it easier, faster and meaner on the road.

The top of the line version of the Alfa Romeo Giulia will make its official debut at the 2015 Frankfurt Motor Show and will rival against the BMW M4, Audi RS4, or Mercedes-Benz C63. 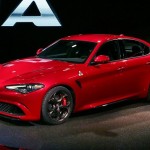 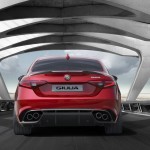 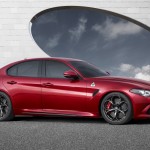 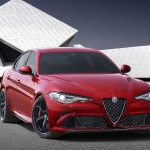 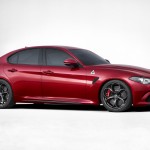 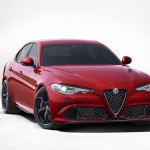 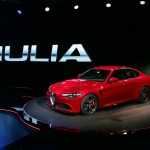 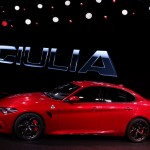 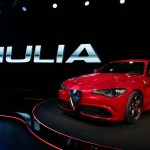 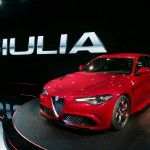 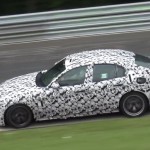