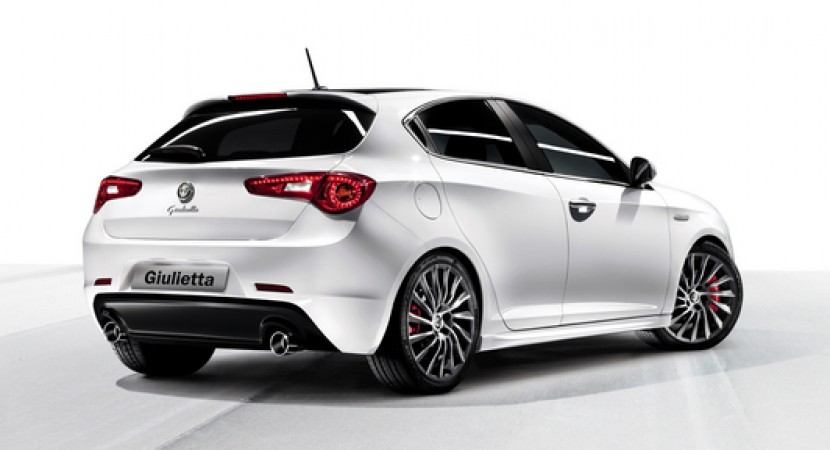 In European market, the Italians from Alfa Romeo managed to sell about 110,000 units while the sales amount expected for the new Giulietta had been almost reached. The sales department set a target of 40,000 units and they almost reached it, 39,800 units being sold worldwide last year. 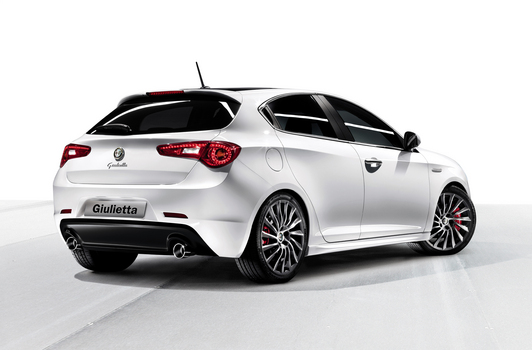 However, this year they plan to sell more than 100,000 units but they still have to launch the new Giulietta on some important markets such as Asia or North America. Even the new target it’s an ambitious one comparing to the units sold last year, there is some hope mainly considering that some markets showed an increasing trend. 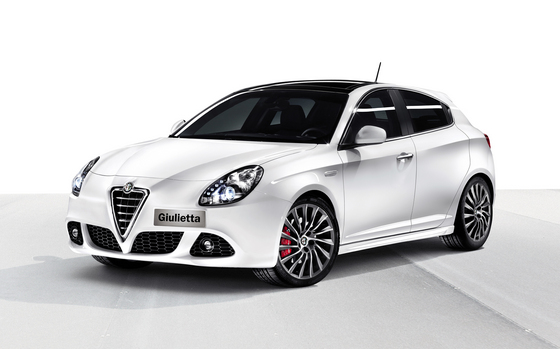 For example, the German market increased by 113,5% compared to 2009 but they still have to struggle to sell 100,000 Alfa Romeo Giulietta as the new Italian model is expected to enter the other markets most probably in the coming years, not likely this year. It’s interesting to see if the new Alfa Romeo Giulietta will continue the increasing trend or not, it mainly depends of the automotive market trend.