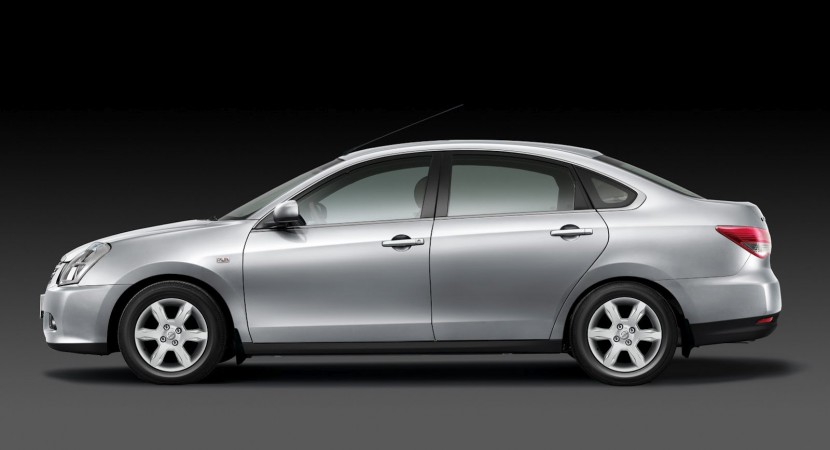 The Japanese people from Nissan plan to introduce the next-generation Almera at the Moscow Auto Salon which opens its gates in August this year.

According to the company, the new Almera will be available only for the Russian market and is designed to sales of the Japanese company in the country. 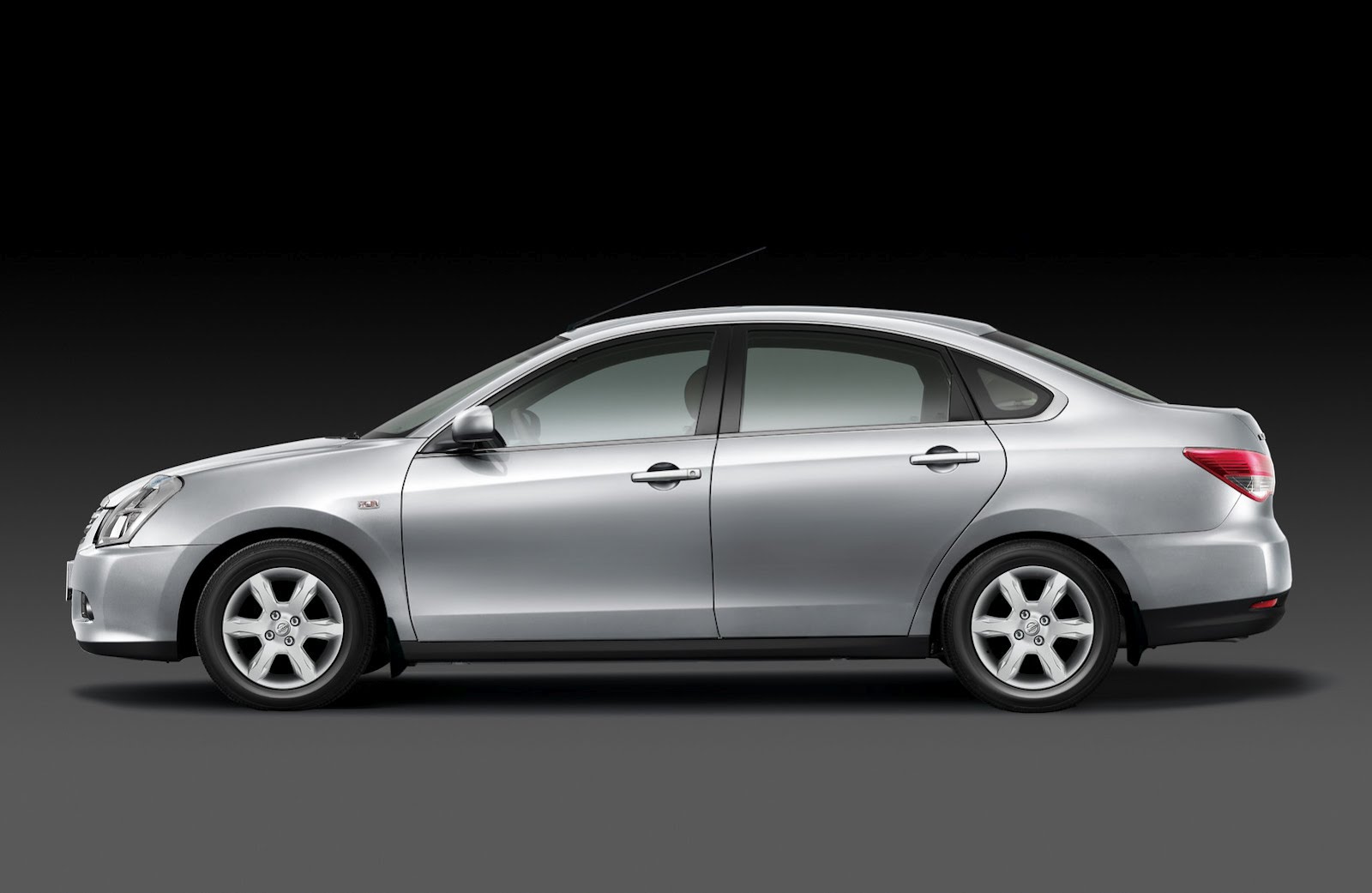 Moreover, the new Nissan Almera will be built locally at the Togliatti plant, the best option to cut down costs mainly if we consider that the model will be exclusively available there.

“Nissan already offers one of the broadest model line-ups of any foreign manufacturer in Russia, but to date we have not been represented in the fastest growing mainstream market,” affirmed the car maker. 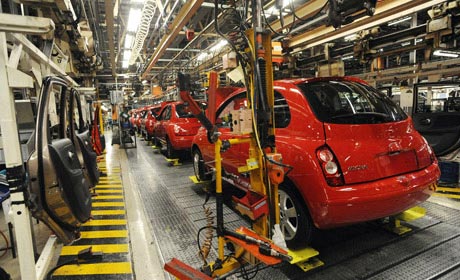 Unfortunately, the Japanese car manufacturer released a single photo of the new Almera, a quiet model which does not seem to win any beauty contests anytime soon, if we compare to rival vehicles in the segment.

However, it is still early to judge the new sedan model mainly considering that we don’t know its price tag, features and so on.