Home
Dodge
All the 2011 Dodge Charger you want is here 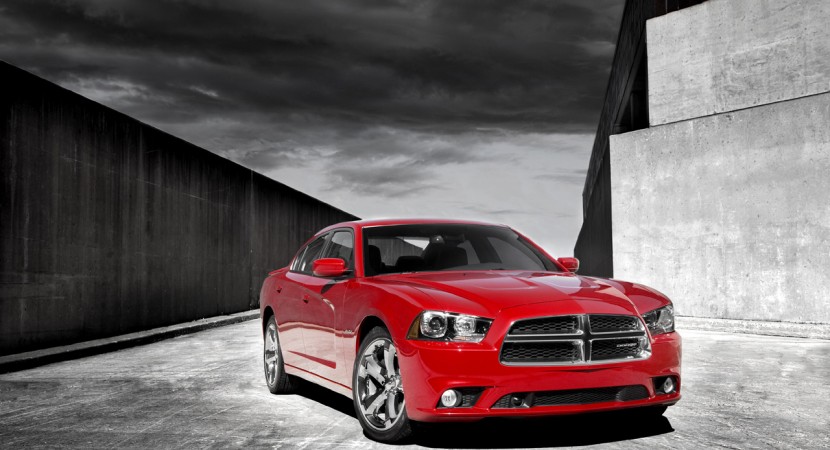 After quite a bit of internet chatter, spyshots being leaked and all the traditional stuff manufacturers tease us with we finally get or eyes on the 2011 Dodge Charger. 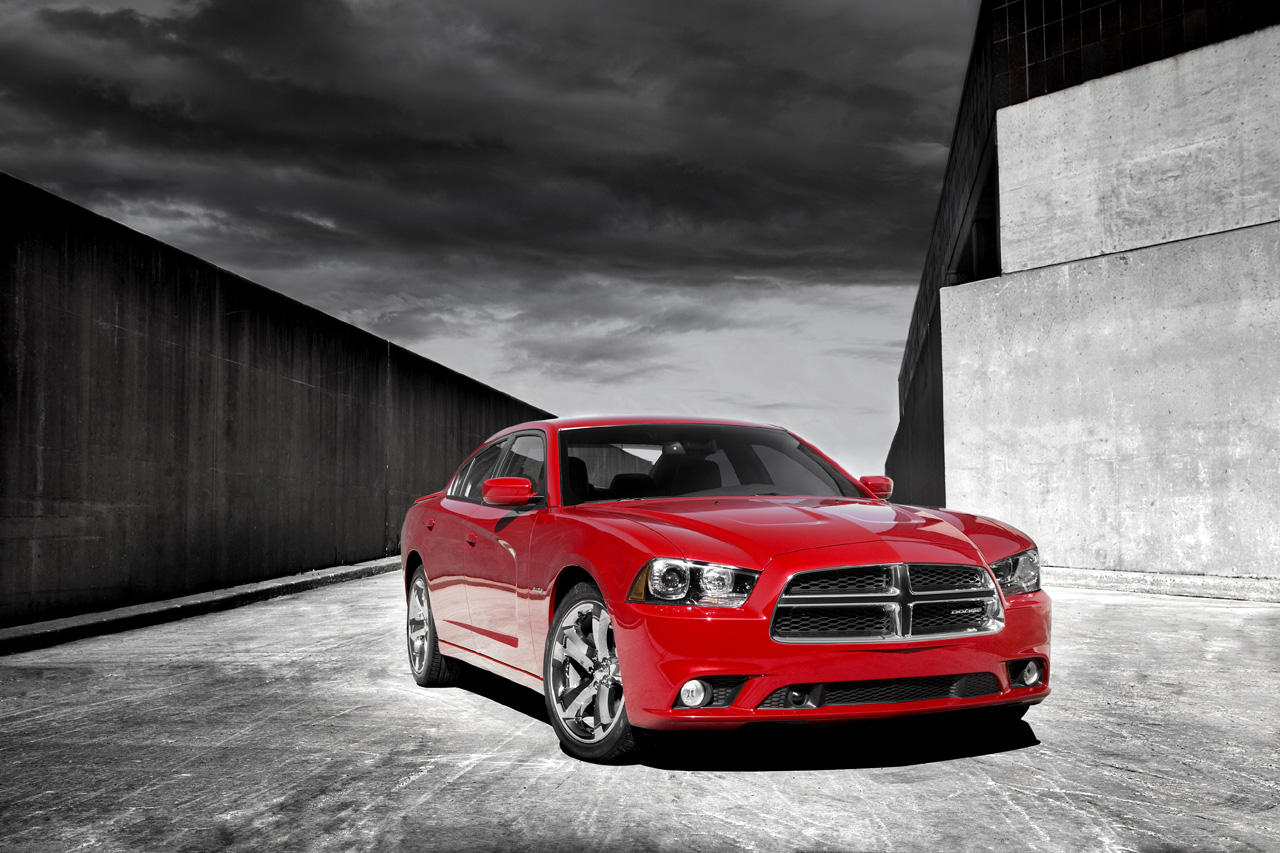 Basically what I think this version of the Charger is can be summed up in a second as a 2010 Dodge Charger with an old school Charger back end.

Other than what I think of it, the 2011 Dodge Charger is pretty much defined by what you see is what you get. Except under the bonnet where, oh wait, that’s still pretty much the same story.

The power will be coming from a traditional 5.7 liter V8 Hemi or a 3.6 liter Pentastar V6 but where it’s going to isn’t bad news at all. Besides the traditional trim levels there’s an available all wheel drive system with a catch, there’s a front-axle disconnect function which comes with two bonuses, firstly, it helps at the pumps and, secondly, the Charger will behave like it’s a RWD muscle car when you want it to. 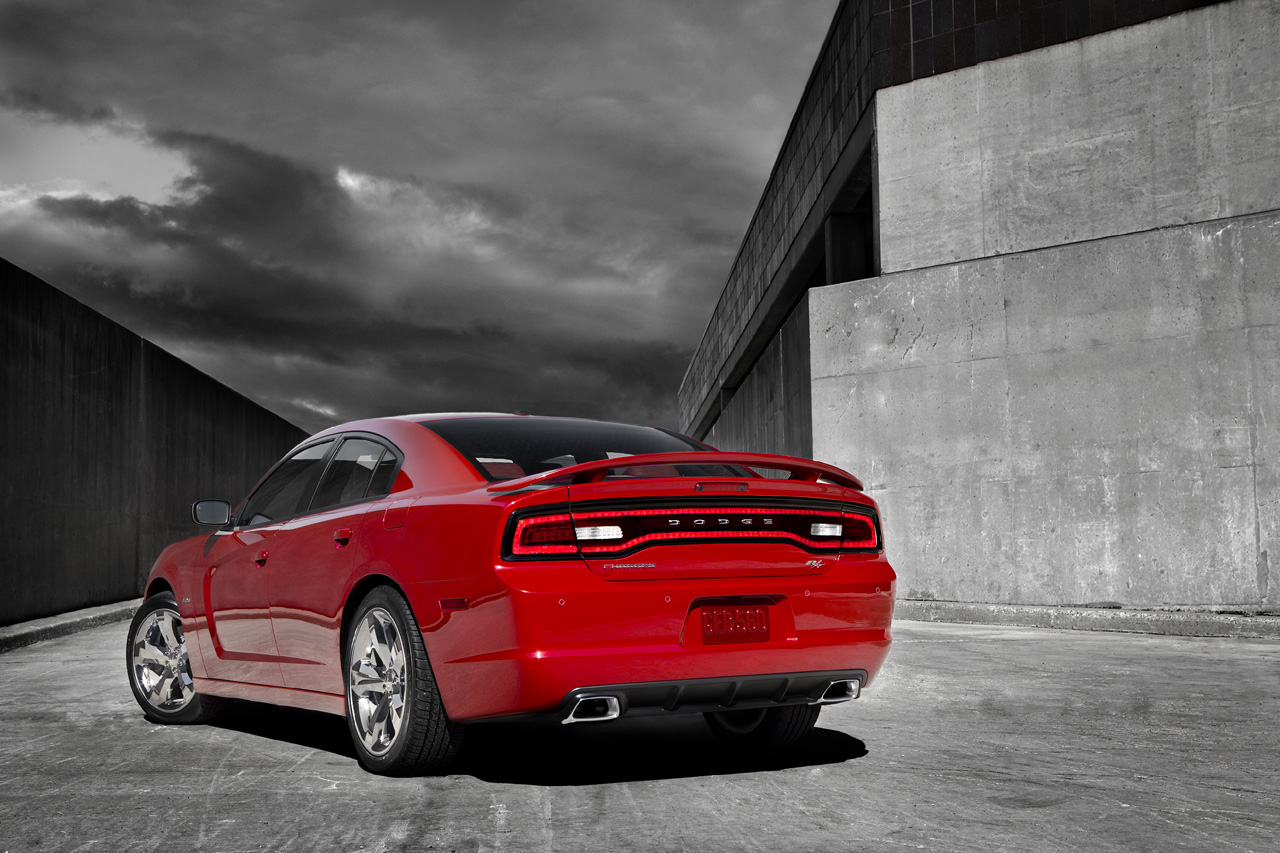 Somehow, I feel that Chrysler isn’t going to make it completely out of the woods as I look at their products and see mostly old stuff with a tinsel of new here and there. They do offer a model that’s completely new for each brand and hope for the best. Hopes for them are high but not mine.