Home
Toyota
Another model to debut at Paris: Toyota Verso-S 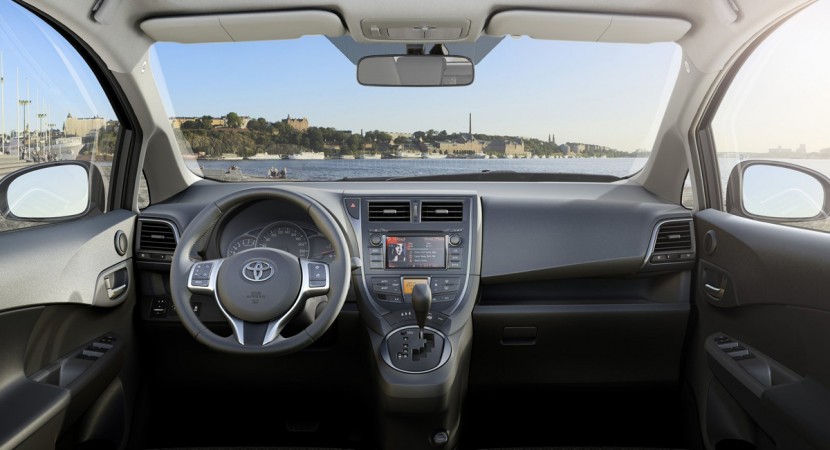 In the past days we talked about many models confirmed to debut at the Paris Auto Show, the French Auto Show that will open its gates in the late september. Toyota’s Yaris Verso model was the last MPV of the Japanese manufacturer, since 2006 when the model quitted production. The new Japanese MPV, Toyota Verso-S, is based on the Yaris model while the platform that the new Japanese MPV will be built is borrowed from the Rectis model. Toyota decided to reveal two photos for the Verso-S MPV that will debut at the Paris Auto Show this year. 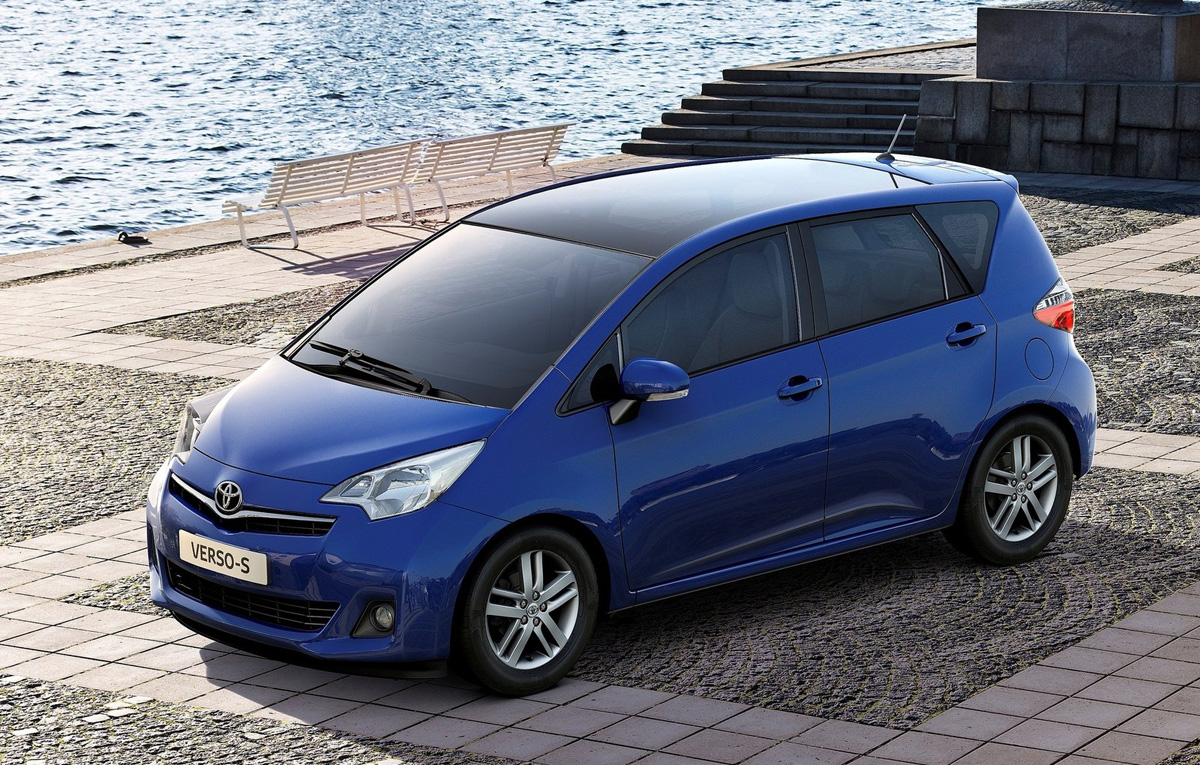 The photos are revealing the Japanese MPV exterior and interior. As you can see, the front part of the model is inspired from Yaris and the Japanese manufacturer promises enough interior space even the lenght of the MPV will be just 4 meters. The interior also looks good and if the price will be an affordable one this model could bring good sales for Toyota. More details on Toyota’s Verso-S within the French Auto Show.