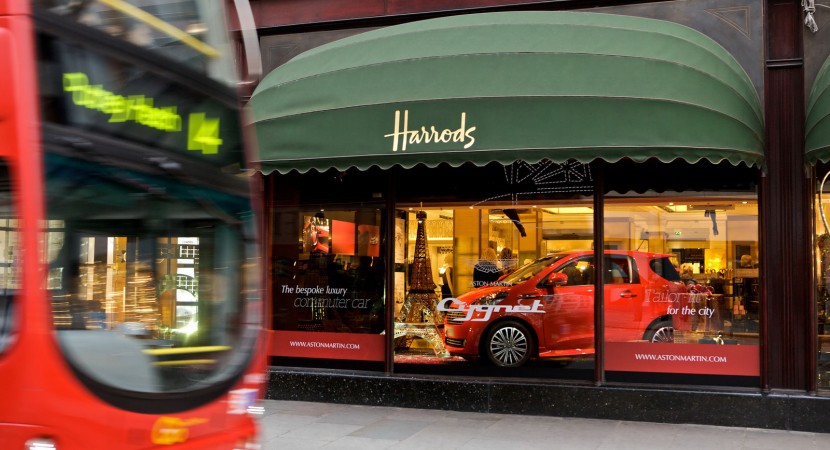 The term baby Aston Martin has been used to refer to the V8 Vantage up until now but things are about to change. 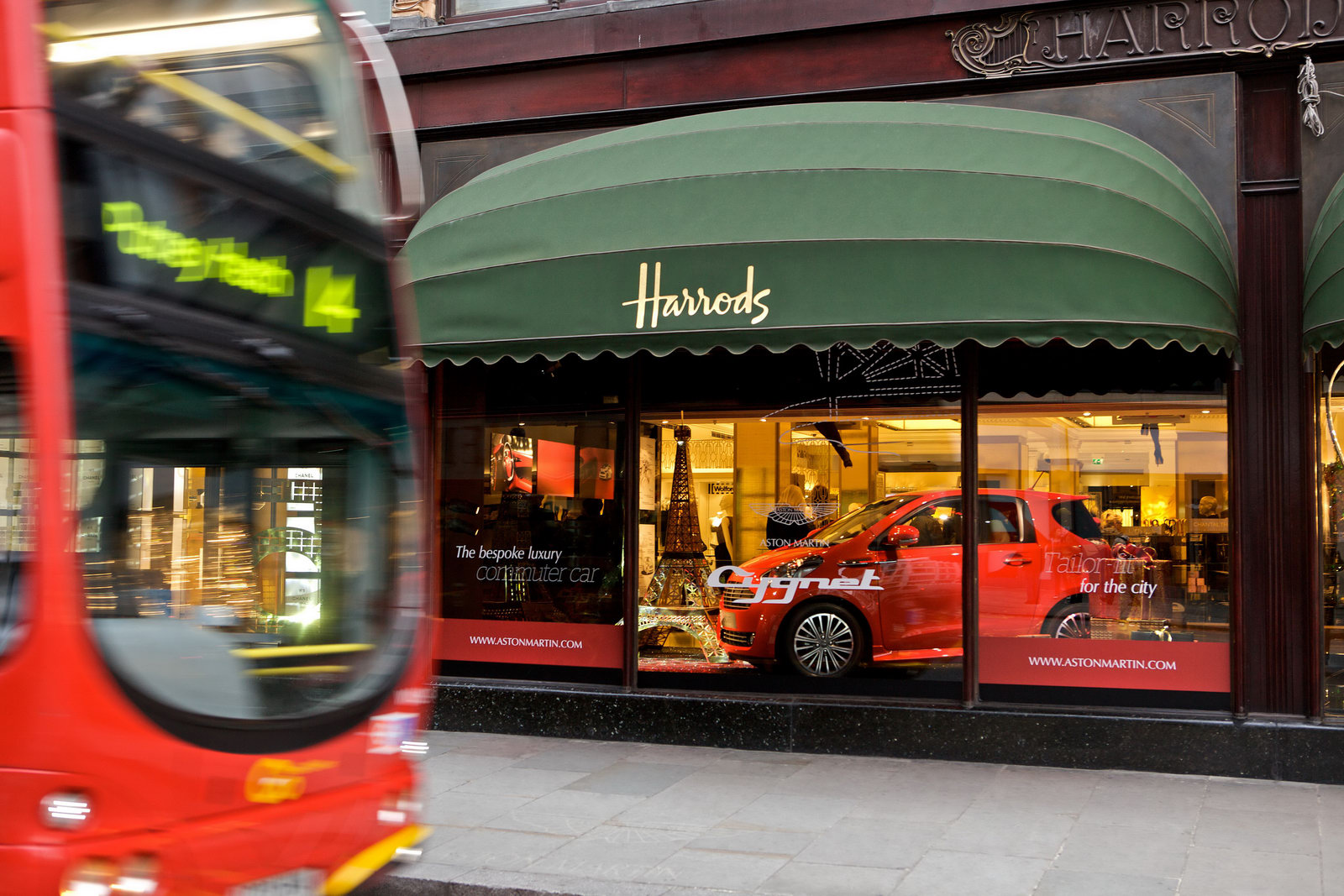 The newest, smallest Aston Martin the British company makes is the Cygnet and it just had its global debut.

The global debut of the Aston Martin Cygnet didn’t really take place in the usual fashion one would imagine. I reckon it’s got something to do with the size of the thing.

The new Aston Martin Cygnet can be seen in the window of a London department store. It may very well be the best known shop in the world, Harrods, but still.

I see the Cygnet in that window and imagine it’s the department store’s toy section. I know I’m mean but I really don’t like this car.

Another problem I have with the Aston Martin Cygnet, is the fact that while underneath this is no more than a Toyota iQ with a lot luxury thrown in and a new shiny badge, the Brits don’t want us to call it that.

The Bentley Flying Spur was called a VW Phaeton on countless occasions yet nobody seemed to mind, which is a natural attitude but the Aston Martin Cygnet is not an iQ… Sheesh. 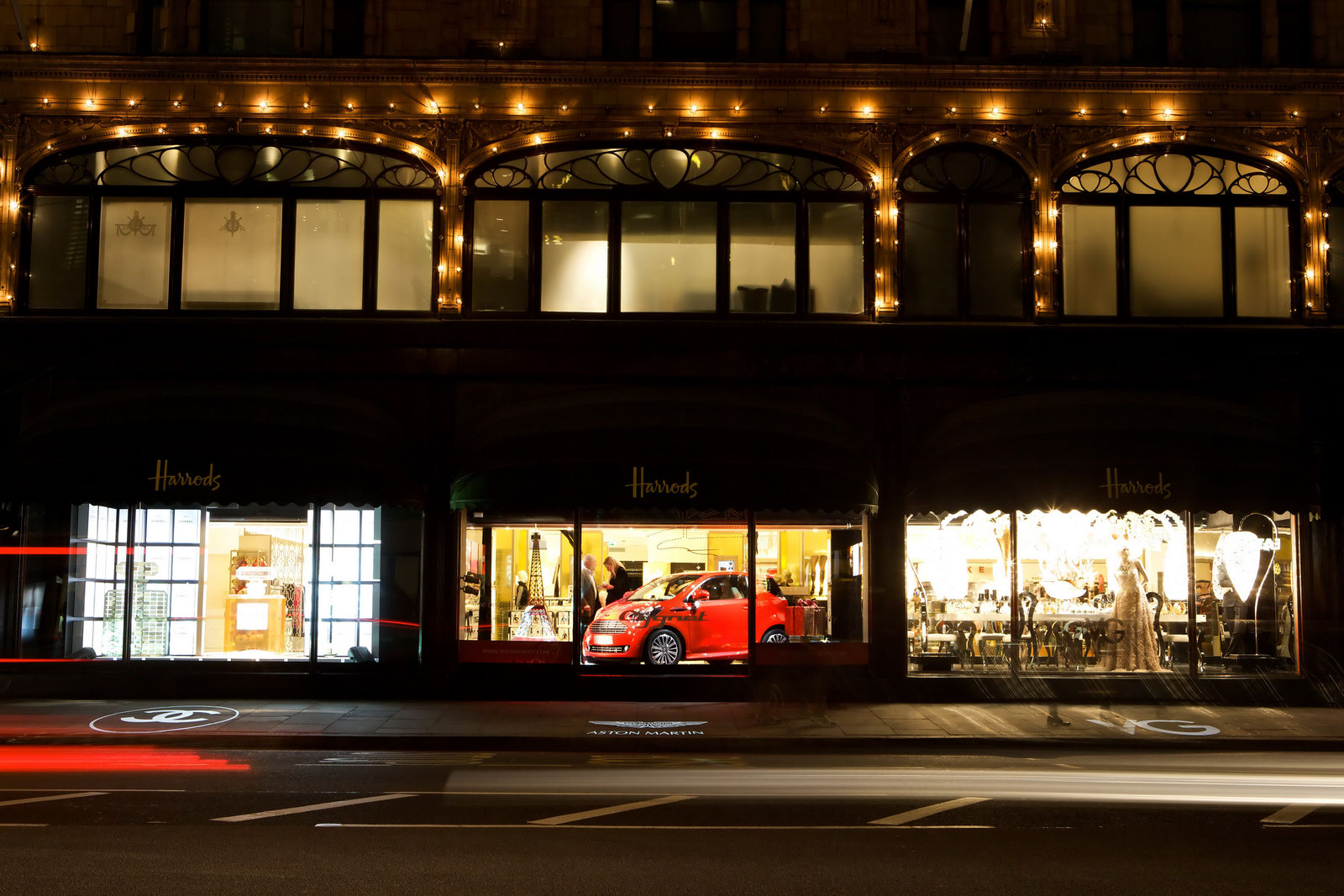 And another thing, while the Aston Martin Cygnet is in a shop window, you can’t buy it yet, you’ll have to wait until the start of next year.