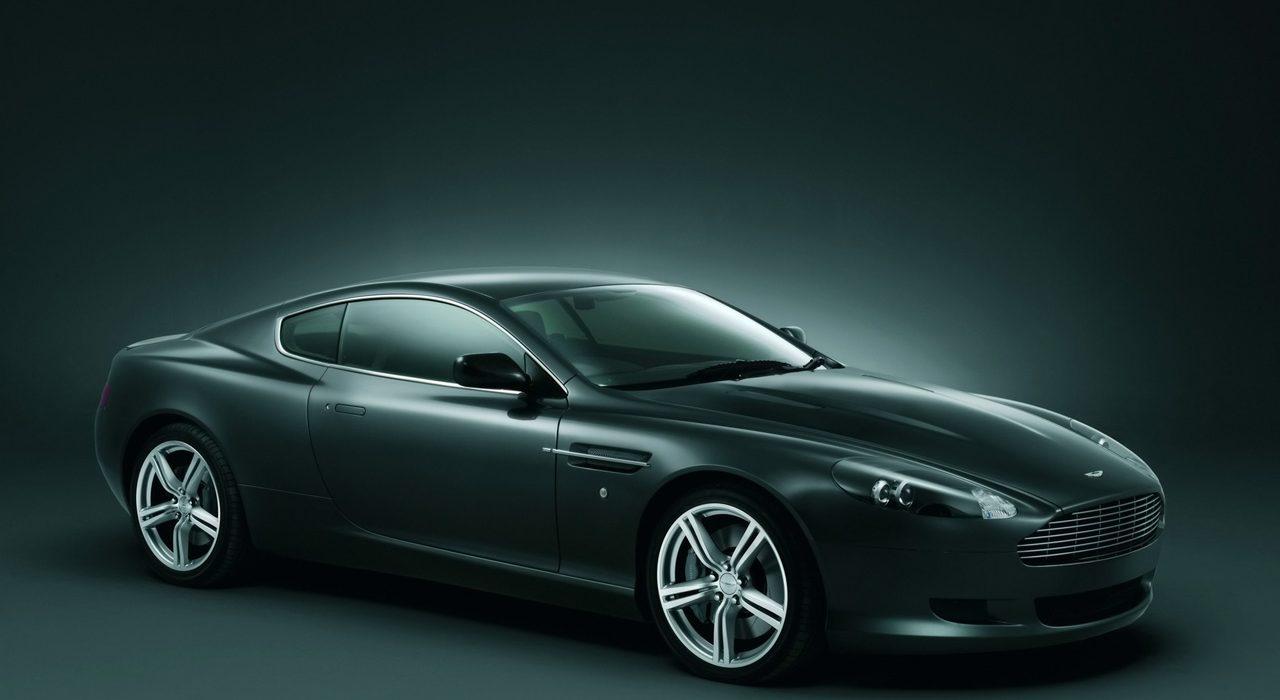 Direct Line Car Insurance did a recent survey to mark the celebration of 25 years of existence and the poll had a very interesting question for the UK audience.

Basically the survey set out to find out what is Great Britain‘s favorite car for the past 25 years that Direct Line has been around.

The cars in the survey totaled a number of 30 and production date from 1985 to the present. 10 percent of the respondents have ticked the Aston Martin DB9 box. The middle product in terms of size for the British manufacturer has been called synonymous to James Bond, which is weird as Bond didn’t get to drive a DB9.

So the Aston Martin took first place while second place went to the Volkswagen Golf GTI that managed to round up 5 percent of the total votes. The original hot hatch boy racer favorite barely etched the new Mini. The BMW revived small british hatchback has managed to get 4 percent and a nice podium finish.

The Jaguar XJ, a car referred to as quintessentially British, didn’t do that well in the general results but managed second place from voters in the East of England and Wales.

The new Seat Alhambra has been revealed

Chevrolet Volt MPV to be unveiled in Beijing